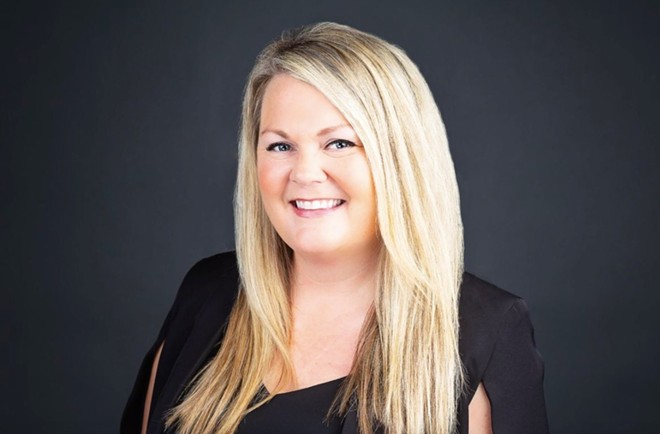 Update: With all precincts fully reporting, preliminary results show that Jeff Farnan has won more than 75 percent of votes.

Social media sensation Jess Piper’s bid for state representative is officially over. With 22 of 42 precincts reporting, according to preliminary results from the Secretary of State’s Office, Republican Jeff Farnan has captured more than 78 percent of votes and appears to have won Missouri House District 1.

Piper, an American literature teacher with nearly 50,000 Twitter followers and 175,300 TikTok followers, describes herself as a rural progressive who wasn't served by her area's conservative politicians. Running on a wide-ranging platform that emphasized everything from affordable health care to reproductive rights to tamping down gun violence, she raised an unprecedented $197,000 in small donations from throughout the state through the end of August, according to the St. Louis Business Journal.

But, despite that, Piper was never expected to win: Missouri House District 1 is a staunchly Republican district.

Farnan, who succeeds Allen Andrews, is a optician and a longtime farmer. He ran on a pro-life and pro-law enforcement platform. In an open letter he published on the Maryville Forum, Farnan identified improving lettered highways, supporting schools and reducing agriculture costs as other priorities.

"I was born and raised in Nodaway County and believe this district is God’s country. There is no other place I’d rather live and raise my family," he wrote, adding later, " I will strive as your state representative to do what’s best for the constituents in District #1 based on their needs and my values."