Is a government ban on smoking an infringement on property rights?

That's a central question that has emerged in the city of St. Charles, which had its final of three public hearings on the so-called "Smoke-Free Air Act" last night. As we reported earlier this month, the city is in the early stage of considering some sort of smoking-ban ordinance -- and in the process is exploring what kinds of businesses might be exempt.

The debates around smoking bans have heated up in recent months at the state level in Missouri and locally in the St. Louis metro area. What could the city of St. Charles' policy look like?

For now, city officials are soliciting feedback from residents and businesses -- and do eventually hope to put forth their own policy before the county or state mandates one.

"We are collecting information from all parties," Carol Felzien, director of communications for the city, tells Daily RFT Of the first public hearing, he says, "It was split right down the aisle."

Promotional video for the smoking ban hearings in St. Charles.

She says, "It's really just about our due diligence on our end."

Republican groups and elected officials are increasing pressure on the city to reject any sort of ban, which they argue is an infringement on property rights and is a government overreach.

The St. Charles County Republican Central Committee recently put out a statement opposing the ban on the grounds that it infringes on people's freedoms:

The St. Charles County Republican Central Committee believes that government should allow businesses to choose whether to accommodate smoking customers or not, and allow customers to choose whether or not to patronize smoking or non-smoking establishments. To do otherwise infringes upon the peoples' freedom.

A big part of the St. Charles debate centers on Ameristar Casino, which could get an exemption to continue allow smoking. Some argue, however, that picking and choosing businesses that can avoid the ban is not a fair public policy. 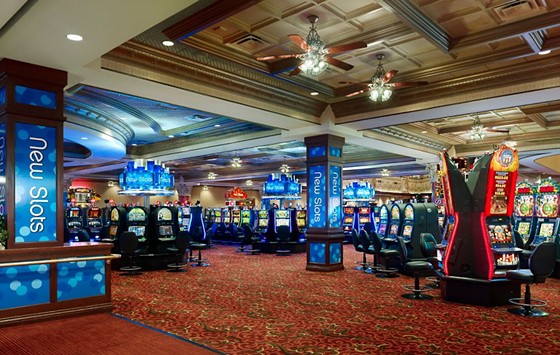 "The mayor and the council are looking at what exemptions might be in the mix," Felzien says, "not just the casino."

The city is considering everything from bars to private clubs to bowling alleys and more.

"Everything is on the table at this point," she says.

State Representative Kathie Conway -- who has gone so far as to propose a penalty for cities with smoking bans -- came out last night with a strong statement against any ban. She said, "As elected officials, it is your responsibility to protect the minority from the tyranny of the majority."