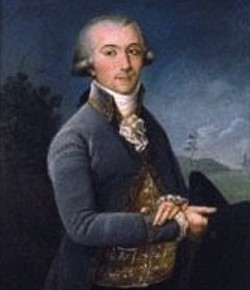 Did you know that St. Louis is turning 250 next year? In honor of the semiquincentennial -- yes, that is apparently a real word -- city leaders and civic groups are preparing for a series of anniversary events.

Mayor Francis Slay has devoted his weekly online poll to the occasion "to calibrate your enthusiasm for a year-long party" next year to celebrate the founding of St. Louis by Pierre Laclede in 1764.

One of his questions, however, raises a rather odd fact in the city's founding: Some records apparently show that St. Louis was originally named "Pain Court." And in honor of that historical fact, Slay suggests maybe we want to consider changing the name of the city.

For a day, that is. You know, to honor our past!

Early maps did not identify Laclede and [Auguste] Chouteau's settlement as "St. Louis." Instead, they called the young village "Pain Court" - French for "short [of] bread." Would you support changing the name of St. Louis to Pain Court for one day as an acknowledgement of that history? 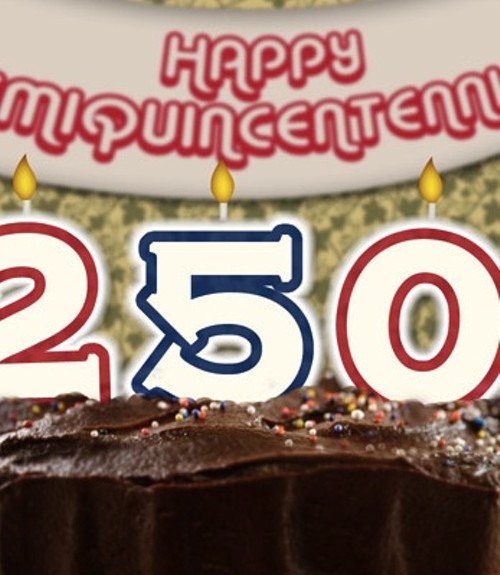 Given that third option, presumably the mayor's office recognizes that "Pain Court" could be a tough sell. But it would just be for a day!

Here are the results for that question as of last night:

Some other fun facts about the founding of St. Louis Pain Court, if you're into that sort of thing, via the poll:

-There is some evidence that a French Canadian named De La Joie had settled within the current city limits before Pierre Laclede founded his trading post here in 1764.

-The county was organized in 1812 and formally separated from the city in 1877.