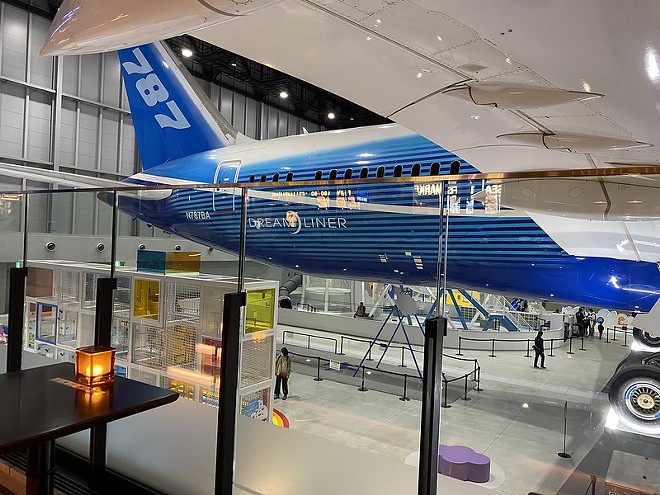 The decision comes after the members of the International Association of Machinists and Aerospace Workers District 837 rejected Boeing’s "last, best, and final" proposal on Sunday, July 24. The union represents workers at Boeing locations in St. Louis, St. Charles and Mascoutah, Illinois.

“It is the bravest decision a union member makes to go on strike, putting their family and loved ones at risk,” the union said in a statement. “We do not make this decision lightly or in haste, but do so in order to stand up for working people around the globe and fight for the contract we deserve.”


2,500 Boeing workers in the St. Louis-area with the International Association of Machinists and Aerospace Workers (IAM) voted 94% in favor of a strike, which starts on August 1 until the company agrees to a fair contract. Follow @MachinistsUnion to keep track of the strike. pic.twitter.com/HTI3807mnf

Boeing offered a dollar-for-dollar match of up to 10 percent of an employee’s pay into their 401k plan, plus a two percent contribution in 2023 and 2024. In addition to 12 weeks of parental leave, it also proposed a $2 per hour wage increase in the first year of the contract, plus a 4 and 3 percent wage increase over the next two years.

But union employees, who make weapons and military aircrafts, said this proposal would cut their retirement funds.

“We cannot accept a contract that is not fair and equitable, as this company continues to make billions of dollars each year off the backs of our hardworking members,” the union’s statement read. “Boeing previously took away a pension from our members, and now the company is unwilling to adequately compensate our members’ 401(k) plan.”

Boeing said in a statement that it is prepared for the next steps.

“Boeing is disappointed with Sunday’s vote to reject a strong, highly competitive offer,” the company said. “We are activating our contingency plan to support continuity of operations in the event of a strike.”

Congresswoman Cori Bush released a statement Monday morning in support of the strike.

“I am concerned about the state of negotiations between IAM District 837 and Boeing Management — and request that management return to the bargaining table," she said. "Our neighbors at IAM District 837 have sacrificed eight years without a pay-increase, they deserve for their 401k’s to be adequately compensated. The Boeing Corporation must put forward a contract that is both fair and equitable.”


I am proud to stand in solidarity with @iam837 @MachinistsUnion as they demand a fair and equitable contract from Boeing. pic.twitter.com/BCubcY1Iec

The contract expired Monday morning, July 25, at 12:01 a.m. Union staffers must wait a week before picketing begins. Nearly 99 percent of the members approved the strike sanction vote on June 25.

According to the St. Louis Post-Dispatch, it would be St. Louis-area union members' first strike in more than two decades.