After Sunday's arrest in Creve Coeur, McLaughlin was charged as a persistent offender 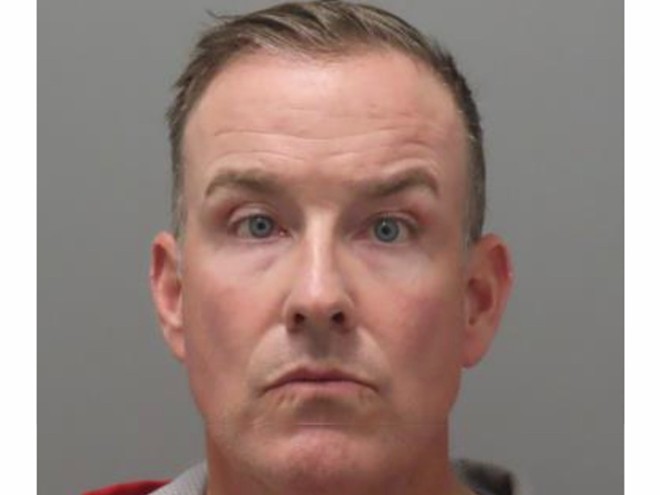 Cardinals announcer Dan McLaughlin was arrested for driving while intoxicated on Sunday and charged as a persistent offender for the crime the following day.

McLaughlin, 48, calls play-by-play for the Cardinals games on Bally Sports Midwest and has been a big presence in the city’s sports scene for two decades, having worked in various capacities on broadcasts for the Blues, Mizzou Tigers and the NFL.

Prior to his arrest on Sunday, around 6:30 p.m. police received two calls about a white BMW similar to the one McLaughlin was allegedly driving, according to the St. Louis Post-Dispatch.

The first call to police concerned the car driving in an “S-shaped” pattern on Ladue Road.

The second call was from an area resident who said the BMW was parked outside his house and its driver was “not making sense.”

McLaughlin was arrested by Creve Coeur police as he headed northbound on Interstate 270, allegedly failing to stay in his lane, near the intersection of Ladue.

McLaughlin has been arrested for impaired driving drive twice before, once in 2010 and again in 2011.

He subsequently spoke openly about his struggles with addiction, telling the Post-Dispatch, "I'm an alcoholic, and I'm not ashamed to say that because I needed help in a bad way. Through what's happened, it's turning my life around. That's the truth.'"

After his most recent arrest, he spoke to the Post-Dispatch via text message, saying, "No excuses." McLaughlin continued, "I'm dealing with this and seeking the treatment that I need. I ask for your privacy for me and my family."