St. Louis Catalytic Converter Thieves Charged with Conspiracy Against US 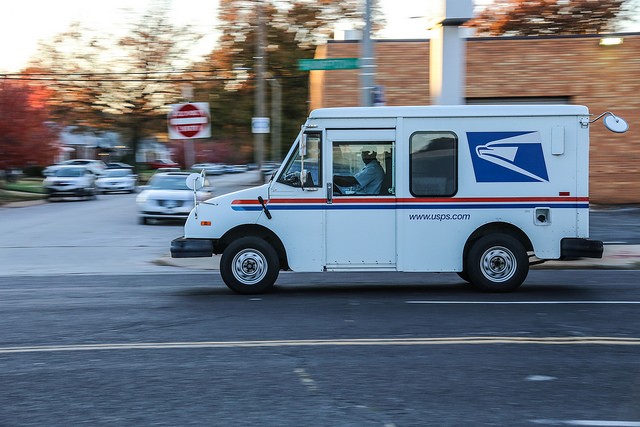 According to a Maryland Heights Police Department, the 17 thefts were first noticed by employees of Bimbo Bakeries in Maryland Heights, from whose parking lot the converters were stolen.

Twelve of the 17 vehicles with stolen converters belonged to the bakery. In total, the stolen converters were worth almost $40,000. Shortly before the Bimbo Bakeries employees discovered the thefts, police pulled over Brockett, Beckring and Moore in a 1999 Honda Odyssey.

Along with the three men inside the van were two converters as well as power saws and blades.

According to the probable cause statement, Brockett told authorities he drove Beckring and Moore to the Bimbo Bakeries parking lot and assisted them in unloading the stolen converters.

Moore and Beckring also confessed to taking part in the converter thefts, the statement says.

Police then arrived at an apartment, leased to Tikvesa, where they found 39 catalytic converters along with tools used to sever them from cars.

Tikvesa owned the Honda Odyssey and, according to the probable cause statement, he stated "he had directed the other three defendants to 'target' Bimbo Bakeries and further admitted that he had been in the area during the thefts in a different vehicle."

Tikvesa went on to tell police he was circling the area of the Bimbo Bakeries "to ensure they were OK" but denied acting as a lookout. He did say, however, he had been in phone contact with Brockett during the theft of the converters "to make sure they were good."

The four men were charged with felony theft. 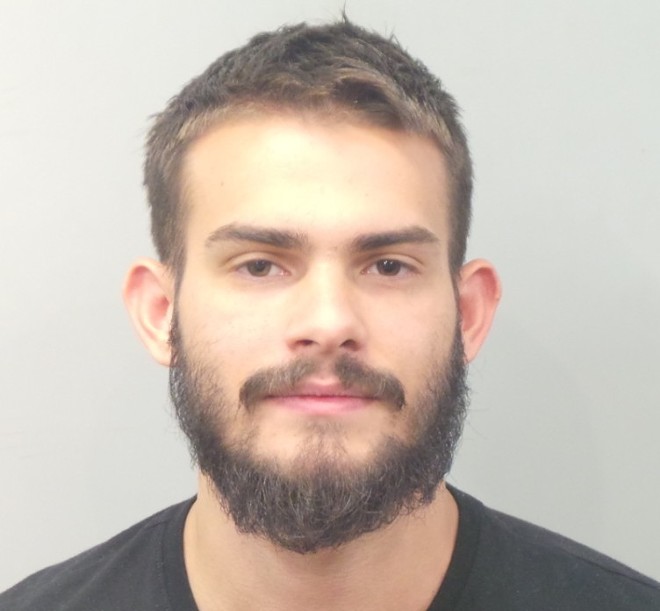 Now, three of those men — Tikvesa, Beckring, Moore — as well as a fourth, Demetreieon Gilmore, have been charged federally for conspiracy to commit offenses against the United States stemming from catalytic converter thefts from post office vehicles in Maryland Heights that occurred around the same time as the Bimbo Bakeries incident.

According to the indictment unsealed in federal court, on September 15, 2021, Tikvesa sent Beckring a text message that read "Getting blades" and "Y'all have 2 spots to hit bro."

That same day, the indictment alleges Tikvesa supplied a van and a saw to Moore and Gilmore.

The indictment says that Moore and Gilmore then "stole approximately ten catalytic converters from USPS vehicles at the U.S. Post Office in Maryland Heights." In the process, they allegedly damaged 11 postal service vehicles.

Not along after the alleged thefts from the post office location, Beckring texted Tikvesa "they cops" and "got pulled."