St. Louis' Ever-Growing List of Murdered Children Falls on All of Us 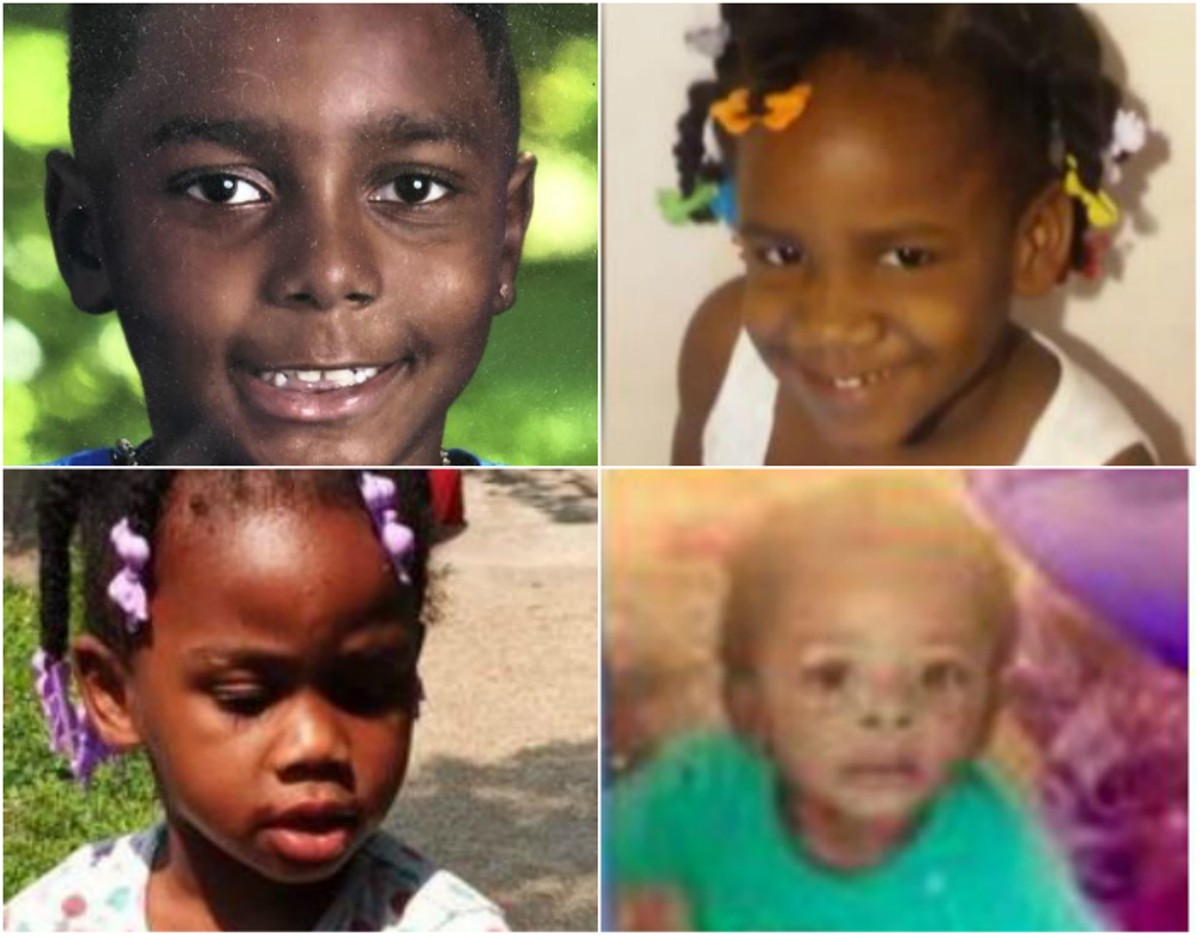 I was in New York for a couple days last week, and the friendly gentleman from Central America who was driving me to the airport had a couple of questions, one easy and one a bit more complicated.

I nailed the first answer: It's right in the middle of the country. As to the second, I was uncomfortably uncertain how to respond. Even though this was the smallest of small talk, I found myself pausing for a moment.

"Well," I said, "St. Louis is a really nice city. It's a good place to live with a lot going on. But we have our issues, too, just like a lot of places."

In the past, I think I would have just said, "Oh, St. Louis is a great city. You should come visit sometime."

Understand, this man came from Central America — he moved here from Ecuador about fifteen years ago and seems happy to be a New Yorker — and he wasn't likely to be all that judgmental. Plus, there's the new dynamic, in which one feels the need to mutter an apology about our president to any immigrant from anywhere near Central America, much less from the very region whose children we place in cages.

With no particular desire to talk politics during our 40-minute drive, I did my civic duty, and he responded with a brief comment rather colorfully likening our president to the body parts and sexual proclivities of an animal that I believe is indigenous to his region of the world. But that's not important here.

What was important, to me, is I realized that it's a little hard right now to describe St. Louis to a stranger in 25 words or less. I find that sad. But it's a little hard to offer a travelogue when our children are meeting a fate far worse than being placed in cages, pretty much on a weekly basis.

By "our" children, I mean "our children" — as in yours and mine — and not just someone else's from those parts of town that most of us never visit, or even drive through, and which we describe from afar with phrases such as "crime infested neighborhoods" or "war zones" or "hellholes," and the like.

That's a partial list, cobbled together from an editorial in the St. Louis American and a national CNN.com report and the seemingly daily coverage in the St. Louis Post-Dispatch. There's nothing heroic about media types like me calling out their names in the hope of somehow honoring their memory or trying to humanize this inhumanity in some small way. But we do need to do it.

This is an epidemic. I don't possess the words to begin to do justice to the scope of this tragedy. We could start with the most recent case we know of at press time, that of beautiful little Jurnee, who had the misfortune of standing outside a restaurant near Soldan High School where she had attended a football exhibition with her family before having her life ended with gunfire.

Does that feel similar to what happened to three-year-old Kennedi, whose last act was eating a slice of pizza in front of her family's home before the bullets rained on her? How about two-year-old Kayden, who died along with his eighteen-year-old mother Trina'ty as they futilely tried to hide from intruders in a hallway closet in their home?

The list goes on and on and on. And it is so horrific that neither numbness to it all, nor a sense of fatalistic hopelessness, can excuse our failure to bring every single possible resource of our region together to try to find solutions.

It struck me last week that, with all this gunfire raging, with all this tragedy, with all the blood of innocent children being spent in our own community, it's a little difficult to answer a stranger's question, "What's it like in St. Louis?" with some vanilla response.

I understand this isn't a new problem: The city's homicide rate has for years been at or near the top in the nation in no small part because the once-benign concept of gun-ownership freedom has been perverted by the unlimited spread of weapons of war in civilian hands.

That brings us to solutions, such that they are. It would appear that the lowest-hanging fruit would be to demilitarize and reduce the weaponry on the streets, for the sake not only of kids and their families, but of the safety of the police officers who risk their lives trying in vain to protect them. But in today's political climate, that low-hanging fruit is also such forbidden fruit that Missouri's state legislature will shortly gather for a special session to discuss the crisis of used-car prices in rural Missouri but — at the insistence of Gov. Mike Parson — will not permit a single moment of discourse that might address the detail of rampant gun violence in our state.

I don't pretend to have the answers here. If I had 12 million words instead of 1,200 here, I still wouldn't. My short answer is the usual fare: We need to invest far more in education and social services and new recreation centers and a myriad of other proactive efforts to address the roots of economic hopelessness and pain that grip parts of our community. Similarly, we need proactive, community policing, a block-by-block strategy to stop crime before it happens. Easier said than done. We also need to invest more in law enforcement, at the least filling vacant police positions and improving pay and training of officers. We need those police to earn trust, where none exists.

Lacking neither the expertise nor space to go on, let me leave you with one suggestion, prompted by having pondered what to say to the small-talk inquiry about St. Louis: This is a problem that all of us own in St. Louis.

The place we know and love as "St. Louis" isn't confined to the city limits. And the "city" — confined by artificial boundaries — doesn't begin to have the resources to address the tragedy in our midst. We must come together as a region of 2.8 million people to make fighting our crime-and-violence epidemic our number-one priority. I'm not sure how to make that happen, but whatever we do needs to be done together.

If you "own" the Blues' Stanley Cup and the Cardinals' glory and the Zoo and the Arch and the Symphony and the Nine Network and the Art Museum and Ted Drewes and everything else you love about St. Louis, you "own" the epidemic of child murders just as much as you "own" the good stuff. If that sentiment offends you, so be it: I don't care what anyone thinks.

My casual friend from Ecuador didn't ask me whether I lived in the city or county. He just wondered what St. Louis was like, and I had to pause before answering. By the way, when we got to the airport, we shook hands and I said, "St. Louis is a great place. You should come visit some time."

But we've got a lot of work to do.