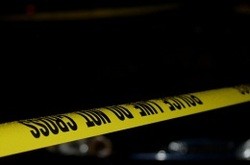 Update with charges below: Last night, an argument between a St. Louis couple turned violent when a 71-year-old man struck his girlfriend with a baseball bat, metro police report.

The victim, Carolyn Richardson, 54, was allegedly hit multiple times in the head -- and transported to a local hospital where she was pronounced dead.

The man, who has not yet been named by police, was arrested.

The alleged domestic dispute took place at the 4400 block of Margaretta Avenue in the Penrose neighborhood, which is west of O'Fallon Park. 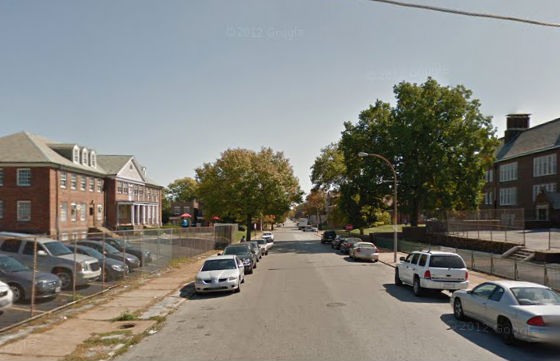 The suspect was taken into custody at the scene.

Incident: Homicide
Location: 4400 block of Margaretta
Date/Time: 02/28/13 @ 6:17 PM
Victim: Carolyn Richardson, 54-year old black female from the 4400 block of Margaretta
Suspect: 71-year old black male (arrested)
Summary: During an argument between the victim and the suspect the suspect struck the victim in the head multiple times with a baseball bat. The victim was transported to a local hospital where she was pronounced deceased. The suspect was taken into custody at the scene. The investigation is ongoing.

Update 6 p.m: Police officials announced this afternoon that the suspect is Rosevelt Scott, 71. Here's his mugshot. 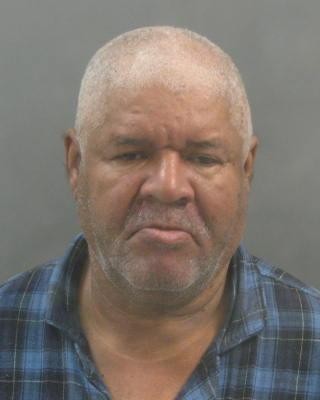 He's charged with first-degree murder and armed criminal action. A probable cause statement from the Circuit Attorney's Office says that Scott was angry with Richardson and told her he was going to hit her with a bat, according to an "eye witness" account.

He then retrieved a baseball bat and struck her in the head until she fell on the floor -- and continued striking her, the statement says.

She suffered multiple fractures to the skull.

When an official told Scott that his girlfriend was dead, he allegedly replied, "I tried to kill her."