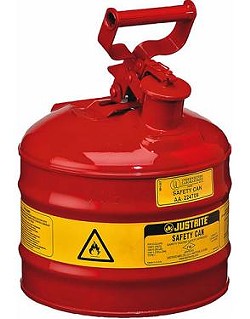 Carjackers new weapon of choice?
A 26-year-old man was driving through south St. Louis around 1:45 a.m. today when he says a dark Blue Pontiac cut him off, forcing him to stop his vehicle near the intersection of Spring and Taft.

According to the victim, two suspects armed with guns then entered his vehicle and drove him a couple blocks south to the 3800 block of Delor where they poured a flammable liquid on him and demanded his wallet. The victim struggled at which point he became -- per police -- "engulfed in flames."

The suspects then fled the vehicle and the victim was able to escape the care and knock on the door of a nearby residence for help.

The 3800 block of Delor where the victim was allegedly set on fire.
He's currently listed in critical condition at a hospital with burns to his arms, face and leg. His burned-out vehicle was found on the street.

The victim describes his attackers as an approximately six-foot-two black male with dreadlocks and a stocky (approximately five-foot-three) white male with short dark hair.