Julius Butler's trip to the supermarket ended with 3 assault charges 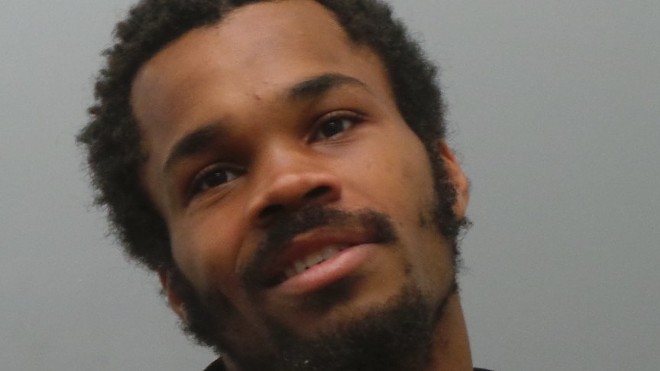 A 30-year-old St. Louis man is facing three charges of assault and one charge of resisting arrest stemming from an incident Friday at Dierbergs grocery store that began with him harassing women and escalated from there.

Police say that Julius Butler was at the Brentwood location of Dierbergs acting aggressively toward female shoppers. Butler then pushed a security officer when the officer told Butler he needed to leave.

Brentwood police arrived at the scene and attempted to handcuff Butler who, according to police, "balled up his fists and swung at them."

As Butler tried to flee, he collided with another officer, knocking them both down.

Butler then bit one of the officers who had tried to put him in handcuffs. The bite penetrated the skin on the officer's right forearm and the officer was later treated at the hospital.

The other officer sustained minor cuts.

Butler was eventually taken into custody.

"Women should be able to shop for groceries without being harassed," St. Louis County Prosecuting Attorney Wesley Bell said in a statement. "And we will not tolerate the assault of police officers who are simply doing their job in protecting the rights of others."