The alleged shooter has been taken into custody 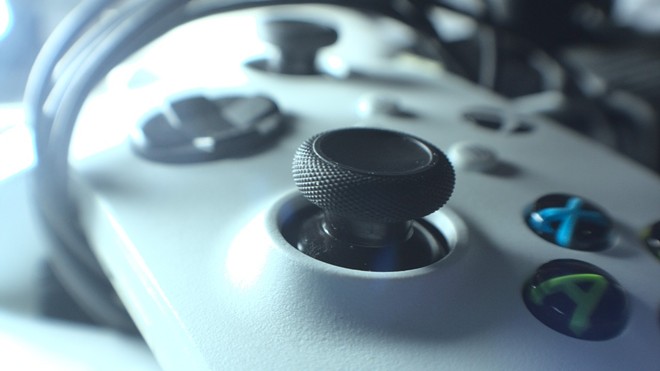 Photo courtesy of Flickr / Evie Viau.
Authorities have not said what video game victim was playing when he was shot in the shoulder.

A 20-year-old was playing a video a game Sunday when police say he was shot by his older brother.

According to a police incident report, the shooting occurred just before midnight last night in Walnut Park West.

The victim was playing the game in his living room when his 23-year-old brother entered with a handgun and shot him in the shoulder.

The older brother then fled through the front door. However, he later came back to the house, where he was placed under arrest.

The victim was taken to the hospital for treatment and as of this morning was listed in stable condition.

Police say the incident is still under investigation.