St. Louis Man Wakes Up to Literal Knife in the Back 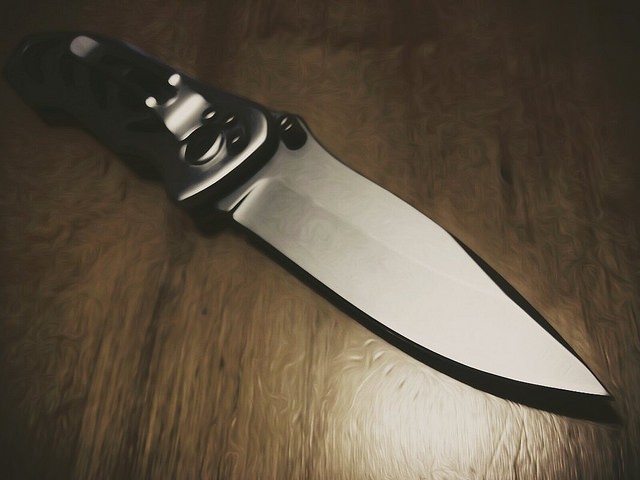 A Tower Grove South man told police that early this morning he woke up to his girlfriend holding a knife to his back.

According to the St. Louis Metropolitan Police Department, the 43-year-old at the 3500 block of Morgan Ford "was awakened by a sharp pain coming from his back" around 1 a.m.

When the man got up, he saw his 31-year-old girlfriend wielding a knife and "confronting him over a personal matter," according to police.

The man fled the house to a relative's where he called the police.

First responders took the man to the hospital where he was treated for superficial lacerations to his back. His condition is listed as stable.

The girlfriend was taken into custody, and police say the investigation is ongoing.