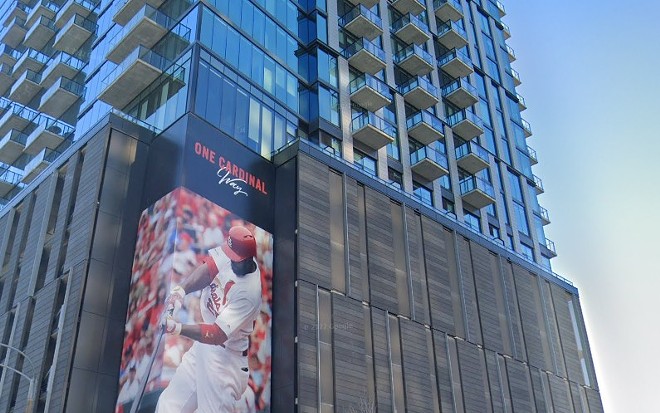 According to a federal indictment, on March 29, 2020, only four days after the passage of the CARES Act economic relief package, 44-year-old Jeannine Buford texted a friend, "I'm tired of struggling it's time to put the ski mask on. Especially while nobody's paying attention lol [d]ue to corona[.]"

In April 2020, Buford allegedly took an existing company called Bulgaria Associates Inc. and changed its name to Couture Trading Inc. On paperwork for the company, she listed herself as its president and Porshia L. Thomas as its director, vice president, secretary and treasurer.

Buford’s indictment includes numerous text messages between Buford and Thomas in which they discuss their loan application with First Home Bank in Florida.

On July 8, 2020, Buford texted Thomas, "So we rolling with the Florida bank because they pay out hella fast."

To which Thomas replied, "Hell yeah florida the truth."

The bank in Florida asked for six months of company bank records. Buford told Thomas how to falsify bank statements, sending her a link to a website that could be used to edit PDFs, the indictment says.

That August, Buford again texted Thomas, "PPP PLEASE COME THROUGH WE ARE IN NEED OF A PPP PARTY!"

About three weeks later, Thomas texted Buford back, "300k we need i know this b**ch stephanie at the florida bank is young and dumb all she gotta do is press a button."

To which Buford replied, "Right! Come one Stephanie press the dam button."

That same day, Thomas texted Buford, "Girl i just checked again the money is there !!!!!!!!"

According to the indictment, the PPP money was used for a down payment on a 2017 BMW X6, to rent a luxury apartment at Ballpark Village and to buy a $5,000 couch.

In 2012, Buford was sentenced to almost five years in prison and ordered to pay more than a quarter-million dollars in restitution for selling counterfeit Hermés handbags online. She was arrested after selling one to an undercover federal agent.

Thomas previously pleaded guilty to a felony bank fraud charge in June and will be sentenced December 29.