Le Mell Harlston's pandemic-relief fraud case is one of almost 50 being handled by federal prosecutors in St. Louis 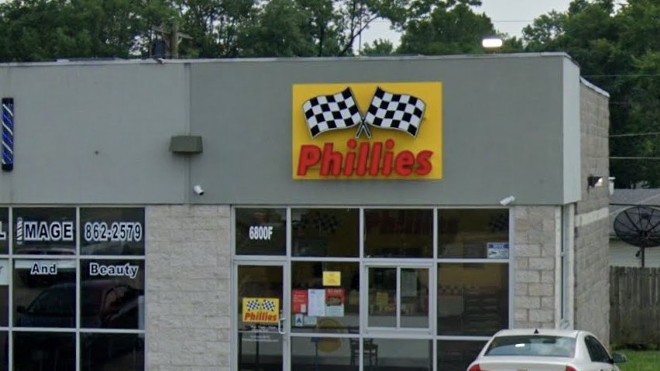 The owner of a University City restaurant specializing in Philly cheesesteaks was sentenced to two and a half years in prison Friday after pleading guilty to bank and pandemic relief-related fraud.

And after being indicted for that fraud in January 2021, investigators discovered that Harlston had applied for funds made available through the CARES Act, intended to help businesses stay afloat in the wake of the COVID-19 pandemic.

A month after he was indicted for bank fraud, Harlston applied twice more for COVID-relief money, lying when the application asked if he was currently under indictment.

In August of 2021 he pleaded guilty to nine counts of misuse of a Social Security number and five counts of bank fraud.

Prior to Friday's sentencing, Harlston's attorney William Goldstein submitted a memorandum to the court arguing for leniency. The memorandum said that Harlston is "first and foremost, a family man." It cited Harlston's ties to the community, including his work with a foundation that provides business suits to students at Harris-Stowe State University. Goldstein also pointed out that there was no evidence Harlston used the money to live a lavish lifestyle, but instead used the funds to operate his business.

Also included in the memorandum was a full reprint of the positive review Phillies Cheesesteaks had gotten from Post-Dispatch food critic Ian Froeb.

In addition to serving two and a half years in prison, Harlston will also have to pay back $650,000.

U.S. Attorney Sayler Fleming said in a statement that Harlston's case is just one of almost four dozen COVID relief fraud-related cases the U.S. Attorney’s office in the Eastern District of Missouri is currently handling.

She added, "We are continuing to aggressively prosecute these cases."

Missouri is in no way an outlier for COVID-relief fraud. A former U.S. Attorney in Michigan told NBC News that people taking advantage of the Paycheck Protection Program and other money made available through the CARES act represent "the biggest fraud in a generation.”