St. Louis Will Get a New Mayor This Spring. Meet the 5 Leading Candidates 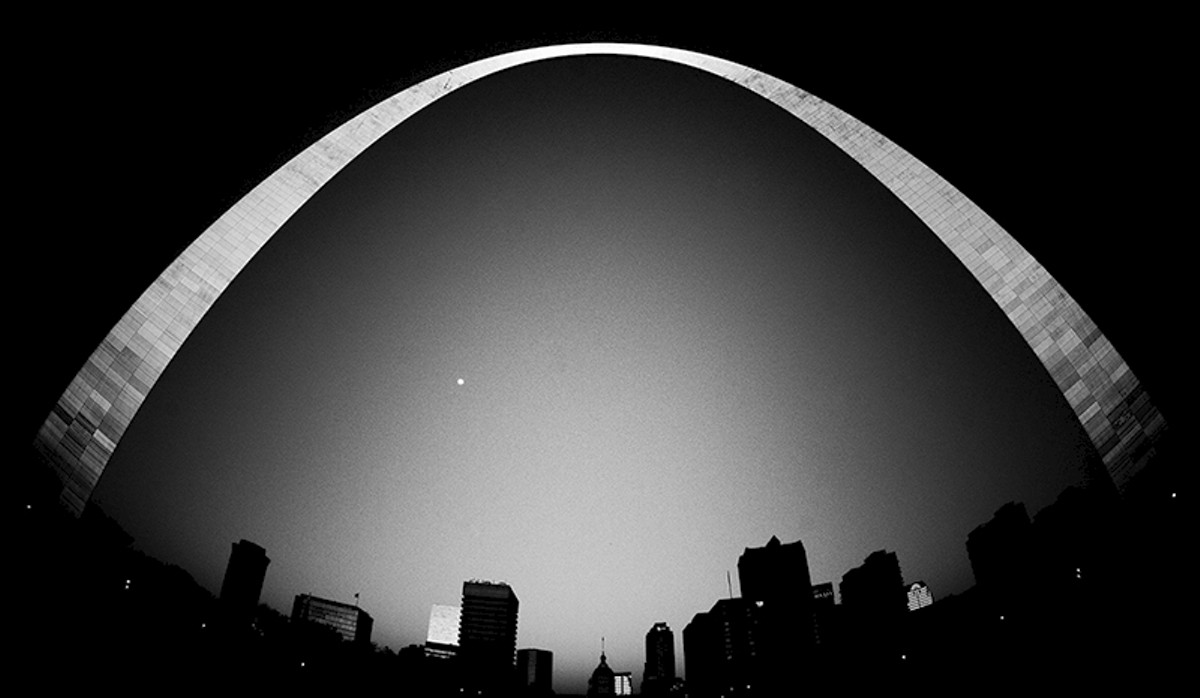 The race for St. Louis mayor often seems to sneak up on us a little bit, with the pivotal Democratic primary traditionally held just four months after the presidential election. And this year it seems sneakier than ever. Donald Trump's November 8 upset simply sucked all the oxygen out of the room; it's been hard to care about anything local, much less focus on a crowded, complicated local race. But with the critical vote looming on March 7, it's high time we all started paying attention.

To kick off election season, the RFT sought out the five candidates who've demonstrated they have a base of support beyond just themselves and their egos (sorry, Jimmie Matthews and Bill Haas). We requested in-person interviews to get to know who they are, why they're running and what they hope to do at City Hall. Four said yes; you'll also read a bit about the fifth in the stories that follow.

After spending two weeks getting to know these five, we're excited for this year's race. Voters have a real choice in policy positions, priorities and governing styles, even as two strong female candidates make a case to be the city's first female mayor. And no matter what happens, we'll have our first mayor in sixteen years who isn't named Francis Slay. Change is coming no matter what happens, and that's reason enough to give this one our full attention. -- Sarah Fenske

Lyda Krewson Is a Centrist -- and the Best-Funded Candidate in the Race, by Doyle Murphy

For Jeffrey Boyd, Experience Honed in a Tough Ward, by Kevin Korinek

For Lewis Reed, Hard Questions About Abortion -- and No Comment, by Sarah Fenske