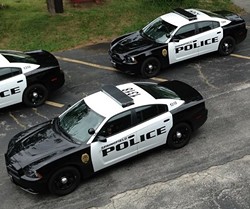 Across Missouri, as we reported last month, black and Hispanic drivers face a disproportionate number of police stops. The city of Springfield, new data shows, is apparently no exception.

A report released yesterday by Springfield's police chief, Paul Williams, shows that African Americans in the city are stopped -- and searched -- at disproportionately high rates.

The "Racial and Ethnic Disparities in Traffic Stops and Stop Outcomes" report, full document on view below, analyzes data from 2011, looking at a wide range of measures, including stops, searches, arrests and probable cause.

On the whole, blacks and Hispanics in Springfield have a higher chance of being stopped, searched and arrested than the city averages.

The report also finds that blacks and Hispanics were stopped for investigative reasons -- as opposed to moving violations, equipment violations, etc. -- at a rate nearly double the citywide average.

What are the implications of the data?

"While some argue that racial disparities in traffic stops are symptoms of systemic bias or racial profiling on the part of the police, it is important to remember that motivations of individual police officers is incredibly difficult to prove using the type of data examined in this report," Stout says in a statement. 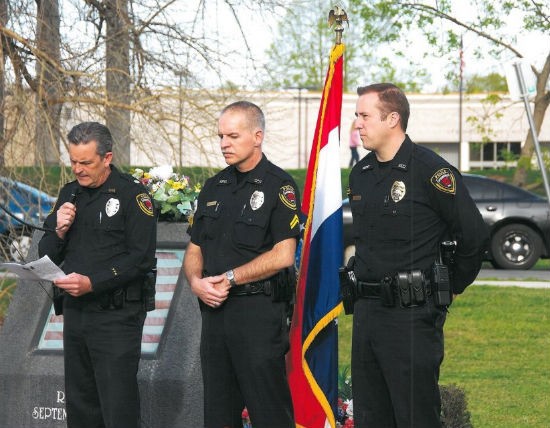 The police department released the report alongside the Springfield Chapter of the NAACP, which emphasizes that the data comes from 2011 and that there have been decreases in the disparities since.

The NAACP says the police chief and department have "demonstrated an ongoing good faith effort to address the NAACP and citizens' concerns regarding ethnic disparities in traffic stops."

Continue for more on the traffic data and the full report and statements form officials.