One day before Johnson is set to be executed, the court will hear oral arguments

JEREMY WEIS
Kevin Johnson, 37, is scheduled to be executed this month for the 2005 murder of Sgt. William McEntee. He was put on death row by Bob McCulloch.

The Missouri Supreme Court on Monday will hold oral arguments on whether a death row inmate’s execution should be postponed — just one day before the man is scheduled to die.

A special prosecutor appointed to investigate Kevin Johnson’s case found racial bias “infected” Johnson’s conviction and sentence. Yesterday, he and Johnson asked the court to delay Johnson’s execution so his findings could be considered in court.

The special prosecutor, Edward “E.E.” Keenan, filed a motion November 15 to vacate Johnson’s judgment after concluding that then-St. Louis County Prosecuting Attorney Bob McCulloch treated Johnson and other Black defendants accused of killing police officers differently than a white defendant, Trenton Forster, in whose case McCulloch did not seek the death penalty. He also alleged McCulloch’s team made a “deliberate” attempt to strike Black jurors from the pool in Johnson’s case. 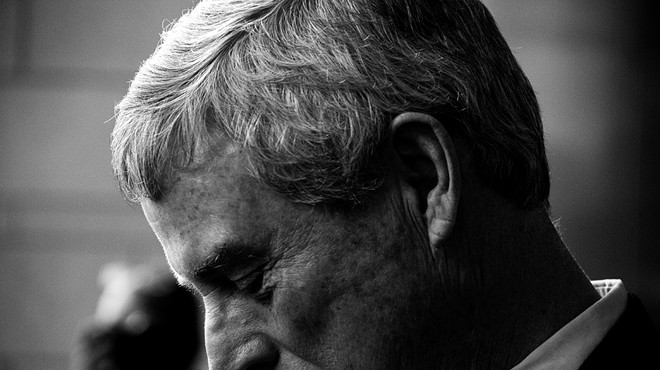 Keenan was using a new state statute that has faced opposition from the attorney general’s office each time a prosecutor has tried to use it. The statute allows a prosecutor to file a motion to vacate or set aside a judgment if they have information that the convicted person “may be innocent or erroneously convicted.”

The statue requires a hearing to be held, which St. Louis County Presiding Judge Mary Elizabeth Ott acknowledged in her denial of Keenan’s motion to set aside Johnson’s judgment.

However, Ott wrote in a November 19 order: “There is neither sufficient time between now and the date currently set for the execution of Mr. Johnson for a reasonable and adequate opportunity for the parties to prepare and present evidence, to conduct discovery, to subpoena witnesses, nor for the court to thoughtfully consider the evidence at such hearing and to prepare appropriate findings of fact and conclusions of law.” 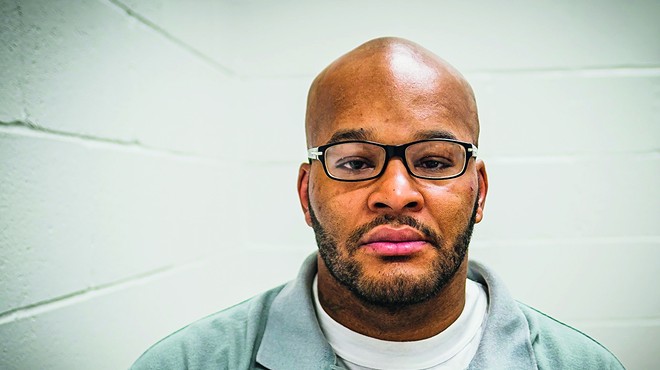 Ott wrote she found it “inexplicable” that Keenan’s claims were not brought to the court’s attention until November 15 — 14 days prior to Johnson’s execution. She added that it was “disconcerting” the St. Louis County Prosecutor’s office did not recognize a conflict of interest its office had in Johnson’s case until October.

Johnson had requested that the St. Louis County Prosecutor’s Conviction and Incident Review Unit review his conviction and judgment last December. But one of Johnson’s former trial attorneys works in the prosecutor’s office, so the unit could not perform the investigation themselves.

The office’s Conviction and Incident Review Unit did, however, alert the Missouri Supreme Court of their conflict of interest in a letter on July 11, after the attorney general’s office filed a motion to set Johnson’s execution date.

Jessica Hathaway, chief of the unit, requested the court refrain from scheduling Johnson’s execution. The court did so anyway in August.

When Ott appointed Keenan on October 12, he then faced a high task — review 31,744 pages of case files, talk to witnesses, conduct legal research and review 12 boxes of document requests before Johnson’s execution in little over a month.

In a statement yesterday, Johnson’s lawyers wrote Johnson has no control over delays caused by the prosecutors, saying that for the delay to cost Johnson his life would defy “any sense of justice.”

“Any rational court would put a stop to this execution, and that is what we are expecting the Missouri Supreme Court to do,” attorney Shawn Nolan says.