The mayor took to her personal Twitter account to make the announcement on late Wednesday afternoon. Busch Valentine is a wealthy beer heiress and nurse; she's previously met criticism from St. Louis organizers for ducking voters in public forums.

"I’m excited to share that after having several conversations and doing my own research, not only am I voting for Trudy @buschvalentine but I’m asking the voters to do the same," Jones wrote on her personal Twitter account. "Let’s do something different and send a nurse with tenacity and grit to the U.S. Senate."

Responses to the Mayor's Tweet were ones of major disbelief with a few exceptions. Sixth Ward Alderwoman Christine Ingrassia said in a Tweet she was at an "absolute loss for words, especially for our trans friends and family."

"My immediate family is directly impacted by Trudy's lack of understanding," Ingrassia wrote. "It's heartbreaking."

Busch Valentine had recently come under criticism from progressives about her stance on gender-affirming care for trans people. Twelfth ward Alderman Bill Stephens also condemned the endorsement on this basis, saying Jones is condoning Valentine's comments on restricting care for trans teens and references her calling trans people the "transgenders." Additional replies called the endorsement "awful," "bizarre" and "incredibly disappointing."

Jones' father, Virvus Jones, had recently tweeted that the Busch Valentine campaign was the only one to knock on his door in North St. Louis. He recently followed up that canvassers for Spencer Toder's campaign had shown up after he sent that tweet out.

Busch Valentine responded by thanking Jones for the endorsement, saying she's "looking forward to partnering with" Jones "to help make our state the best it can be." 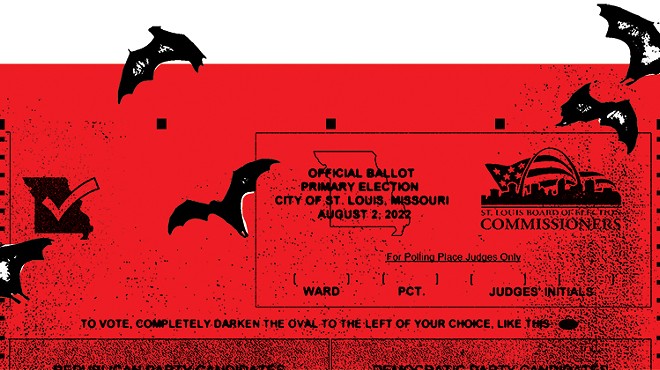 
Toder, another candidate for the Democratic nomination, responded to the news on Twitter, saying "Political chess games that bet on which financial juggernaut is least likely to get beaten by a Republican are not good for Democracy.

"It will be that much sweeter when we win and we finally elect a Senator who will truly represent the values of the people of this state," Toder finished.

The RFT has reached out to the mayor's spokesperson for comment on her endorsement, and we'll update this story when we hear back. For a look at the other Democrats vying for the senate seat in the primary, check out the RFT's coverage. 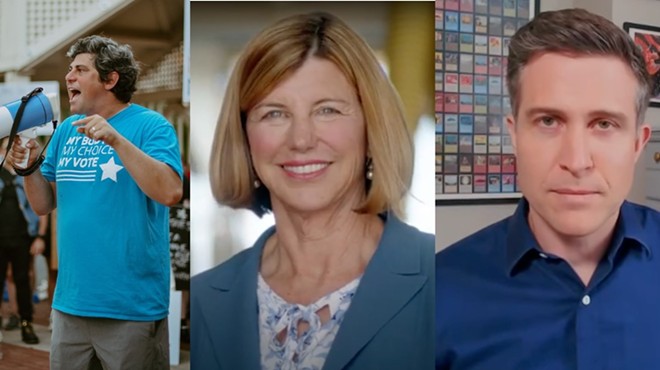