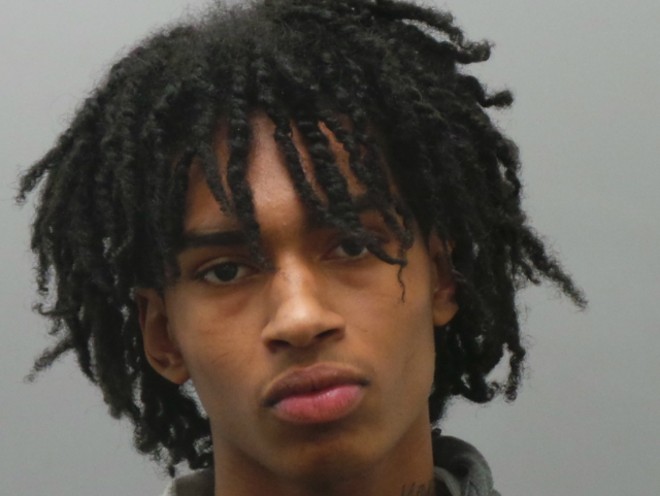 St. Louis County prosecutors have charged a seventeen-year-old with involuntary manslaughter in the July 2019 killing of a fourteen-year-old boy.

Joshua Haegle will be tried as an adult in the fatal shooting. St. Louis County police say he was among a group of teens who were hanging out one evening in the bedroom of a home in Riverview. Haegle, who lives on the border of the Dutchtown and Gravois Park neighborhoods of south St. Louis city, started playing with a 9mm semi-automatic gun and accidentally fired one round, police say.

The bullet hit fourteen-year-old Ien Coleman, who lived in Marine Villa near Haegle, in the face. Haegle and the other boys ran from the bedroom and left Ien behind, according to a probable cause statement.

Haegle told the others not to call the police, and no one did that night, authorities say. The next morning, however, Riverview police were asked to conduct a welfare check at the home in the 10000 block of Toelle Lane. They found Ien's body inside. St. Louis County police were called in to take over the investigation.

Shortly after, police reported that they had identified a juvenile as a person of interest but had not taken him into custody. On New Year's Eve, prosecutors issued the involuntary manslaughter charge against Haegle. He has been arrested and is being held without bond.