Ten Situations to Avoid This Thanksgiving

1. Drunken encounter with old flame.
It's Thanksgiving Eve and you find yourself reuniting with friends at your old college bar and/or high-school hang-out, he or she walks into the room and you're forced to create conversation with your ex while your friends jab each other in the ribs and make lewd gestures in the background.

Image Via
Debra LaFave.
2. Drunken encounter with the teacher you had a crush on in high school.
While Debra LaFave was convicted of statutory rape involving a tryst with one of her students, the prospect of you actually running into that teacher of yours who stirred your fantasies back in high school are pretty remote. And if it does happen, it's best to take the high road. Unless of course you have no extended family enrolled in said school and no one would ever, ever find out. At which point we suggest cranking up the '80s rock, cause you're living in a Van Halen video.

6. Being asked to say a prayer over the meal.
This is especially awkward if you're a guest to the home, and invited to pray to whatever God would allow these people to be so cruel as to ask you to pray to it. Hint for you atheists: PeTA has a prayer you may want to memorize. 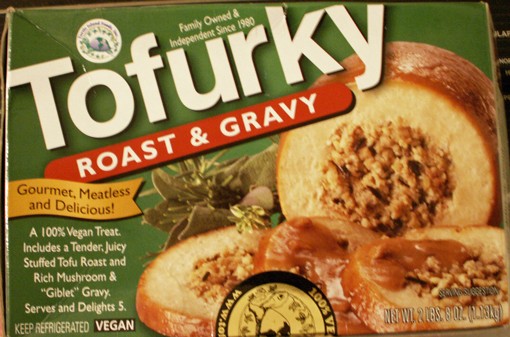 Image Via
7. Asking for a "vegetarian option."
You might be a guest at your significant others house for Thanksgiving or you might be a recent convert to the Church of Ethical Eating. Either way, you're going to anger the familial matriarch by asking for the above tripe on Thanksgiving Day, instead of eating the all-wonderful turkey. Stick to the rolls today, bub.

Image Via
8. Getting caught mentioning anything political.
Every family has the Fox News disciple or whiny Liberal guy, and after everyone's finished eating, you're invariably going to hear one of them show off their latest talking point to the group. If that person ends up being you, excuse yourself before you ruin Thanksgiving for everyone. It's especially risky this year if you live in a Red State, what with that terrorist in the White House and everything. 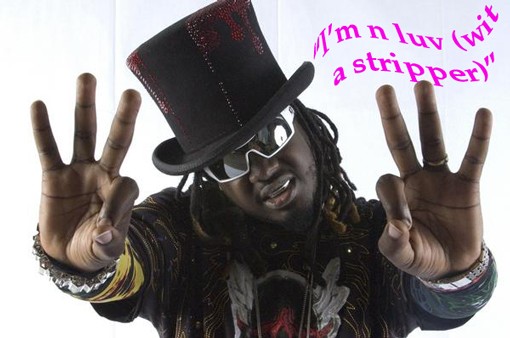 Image Via
9. Your bawdy ringtone goes off.
Just put it on vibrate. Don't leave it in the car though, you'll need something to do -- checking Twitter is a good distraction -- while someone in your extended family makes an awkward announcement about their love life or emotions.

Image Via
10. Awkward question No. 2: "Why aren't your married yet?"
Hey solitary guy or girl, arriving at Thanksgiving yet again all by your lonesome. That special someone is out there for you. Just keep checking eHarmony. If this question is asked of you on Thanksgiving, we suggest a disquieting response, like "I would if they'd let me marry computers!" Here are a few more. Good luck.