Send a News Tip
Two men walking though the alley in the 8500 block of Trafford Lane, a few blocks northwest of Calvary Cemetery, were gunned down execution style last night. 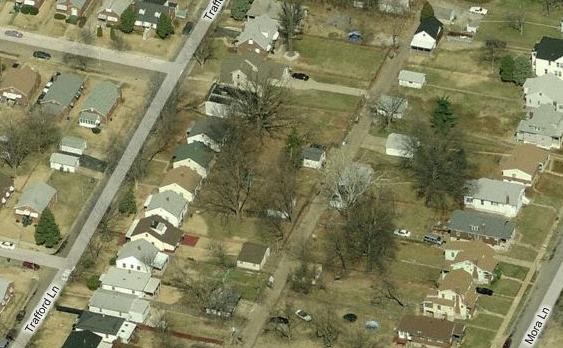 The murders occurred around 9:30 p.m. This morning police identified the victims as 35-year-old Terrance Fleming, of the 5900 block of Park Lane, and 29-year-old Duwan Cutts of the 300 block of Rand. Both were pronounced dead at the scene.

Fleming had been shot once in the head. Cutts suffered multiple bullet wounds to the head and chest.

According to witnesses, the men were seen walking south through the alley just before the sound of gunshots. An investigation is ongoing.