Terry Madlock: Ax-Wielding Man Charged with Attempted Robbery at Jack in the Box 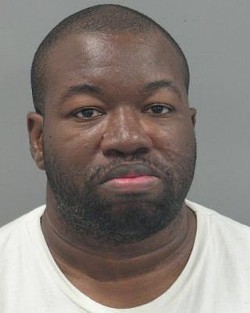 Madlock: As in "stark-raving mad" and now he's "locked up."
The St. Louis Circuit Attorney's Office yesterday issued warrants against a homeless man for first-degree attempted robbery, armed criminal action and unlawful use of a weapon in a bizarre hold up earlier this week.

St. Louis police say Terry Madlock, 33, used an ax in an attempted robbery at a Jack in the Box restaurant on South Kingshighway around 8 a.m. Wednesday. A police officer responding to a call from the restaurant arrived minutes later and Madlock dropped the weapon without incident. No one was injured in the failed heist.

This morning Daily RFT contacted the restaurant chain's CEO, Jack in the Box, for comment. Here's what he had to say: 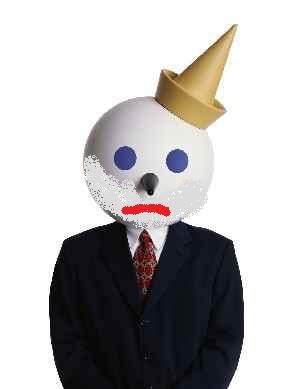 *No, Jack doesn't have a five-o'clock shadow. Those are just my horrible Photoshop skills, trying to erase his grin.