The Big Bloody: Woman Charged with Stabbing Boyfriend to Death 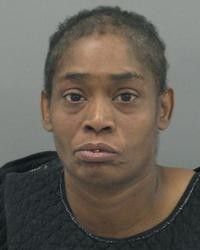 Police Handout
Emma Jackson
Authorities have charged Emma Jackson, 47, with second-degree murder and armed criminal action in the stabbing of her longtime boyfriend.

According to police, Jackson stabbed William Ray, 60, multiple times Tuesday night at the couple's residence in the 800 block of Clara Avenue.

Police responded around 7:25 p.m. Tuesday to a call for a stabbing. They found Ray with multiple wounds to his stomach, arms and chest. He was later pronounced dead at a local hospital.