Three Girls Robbed, Then Forced to Strip and Be Molested on the Street 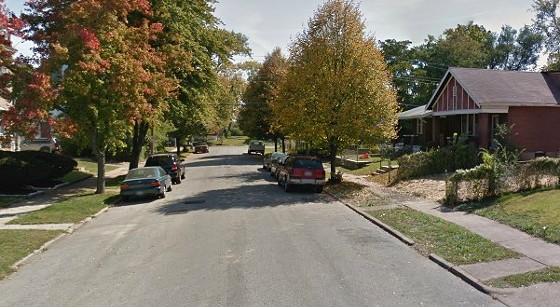 Police are looking for a total fucking pervert who terrorized three girls ages 17, 15 and 12 in the 4400 block of Elmbank Avenue west of Fairground Park Monday night. Police say the man approached them at 11:45 p.m. with a gun in hand and demanded their cell phones.

The suspect ordered two of the girls to undress, and he then fondled them in turn. The third girl was then directed to strip, and he fondled her also.