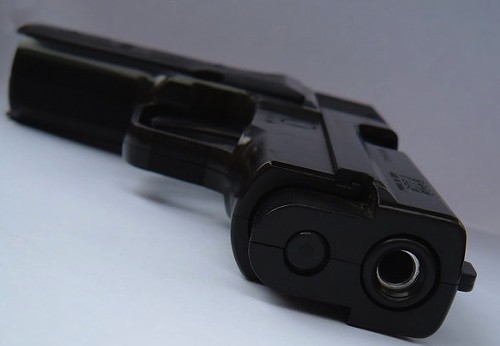 jaz1111 via
Three men are dead and a teen is in the hospital after a rash of shootings.

On a rare warm night during a tough winter, three shootings left three men dead just a few minutes apart and put a 16-year-old in the hospital.

Here's a breakdown of the three incidents Sunday night:

Google Maps
5900 block of Wabada Avenue, where a teen was found shot Sunday.

3:20 p.m. - A 16-year-old was shot in the abdomen in the 5900 block of Wabada Avenue. Police say he's now in the hospital and his status is stable. Witnesses told police the shots came from one of two cars traveling east on Wabada Avenue, but descriptions of the vehicle conflicted, police said. 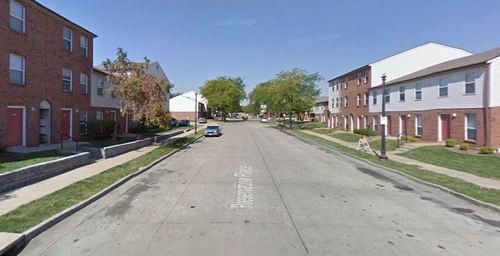 8:11 p.m. - Police found Kiram Manley, a 22-year-old north city man, dead with gunshots in his abdomen and back. Witnesses told police Manley was being chased on foot down the 1500 block of Preservation Place by a black male suspect. 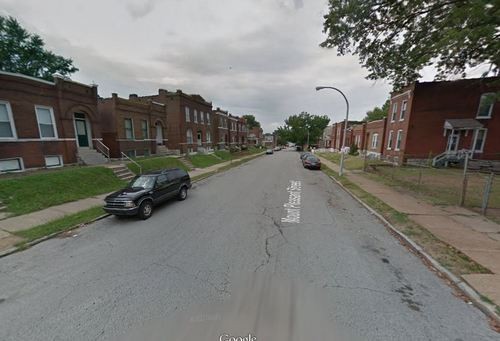 8:20 p.m. - Two young men were dead from gunshot wounds to the face, neck and abdomen in a rear alley of the 3200 block of Mount Pleasant Street in south St. Louis. Police pronounced both men dead at the scene: Corey Brown, 22, of the Forest Park Southeast, and Darell Claiborne, 19, from the 1700 block of Longfellow Boulevard in the Gate neighborhood.

Officers responded to the 1500 block of Cochran and located the victim in the rear of the location, lying on the ground unconscious. The victim had sustained gunshot wounds to his abdomen and back and was pronounced deceased on the scene. Witnesses reported seeing the victim being chased on foot by a black male subject. The investigation is ongoing.

Officers responded to the above location and observed the victim on the ground suffering from a gunshot wound to the abdomen. The victim was conveyed to a local hospital and listed as stable. Witnesses reported seeing two vehicles traveling eastbound on Wabada, and shots being fired from one of the vehicles. Witness accounts gave conflicting suspect vehicle descriptions. The investigation is ongoing.

Officers responded to the rear alley of the above location for calls for "shots fired" and observed a parked vehicle containing the victims, who were unconscious and had sustained gunshot wounds to the abdomen, neck and face. Both victims were pronounced deceased on the scene. The investigation is ongoing.