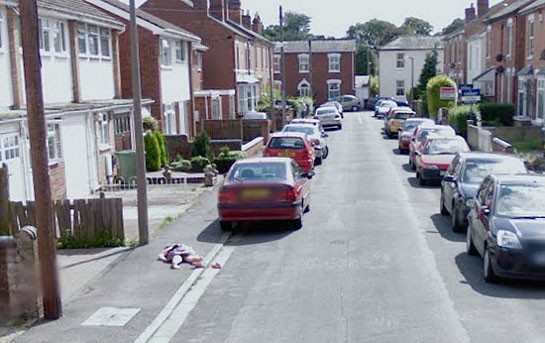 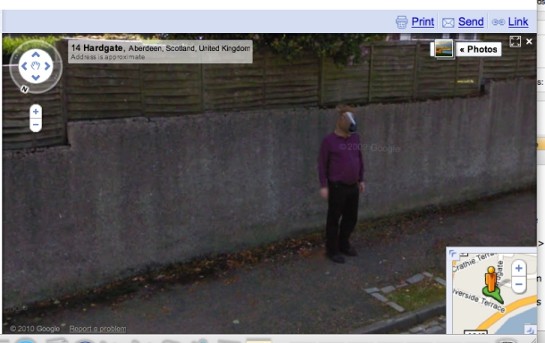 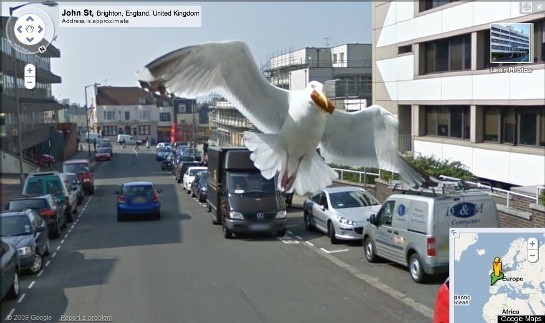 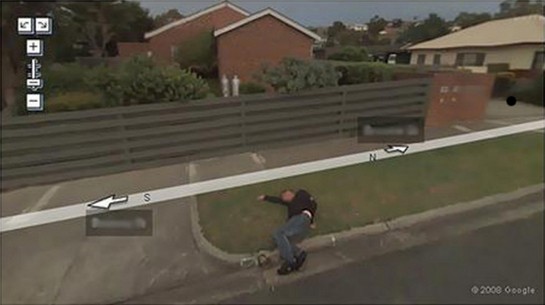 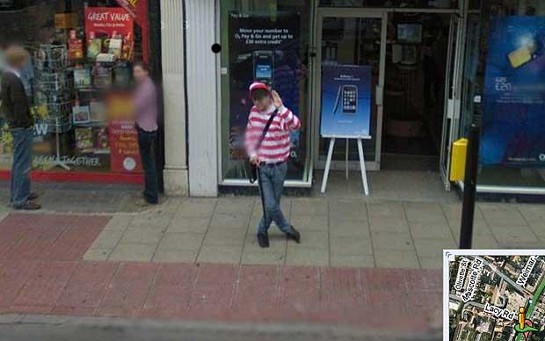 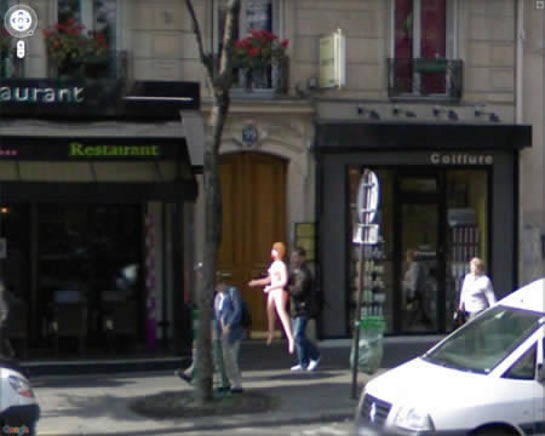 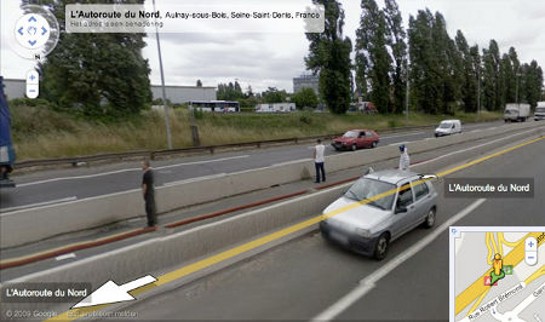 4. One Girl Peeing (At least, we hope she's peeing) Not to be outdone by the boys, this girl really goes for it and pops a squat right behind her car. Well, assuming it is her car, but you never know with people like this. 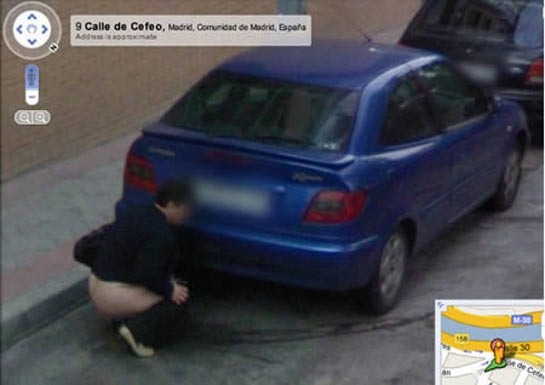 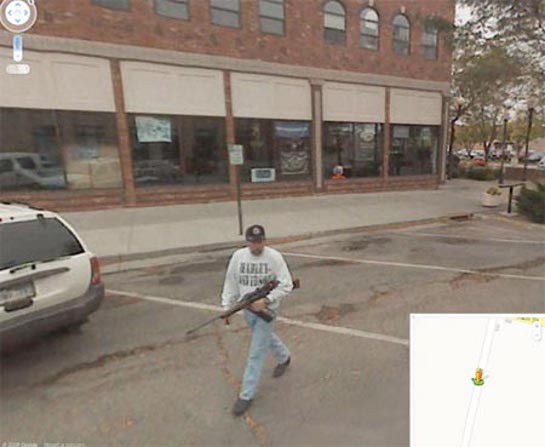 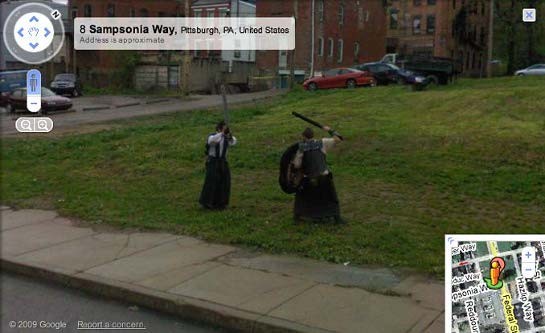 Take Me To Your Leader

1. Mermen Battle It Out They win for the four prong spear head, because that's almost a trident and tridents are awesome. 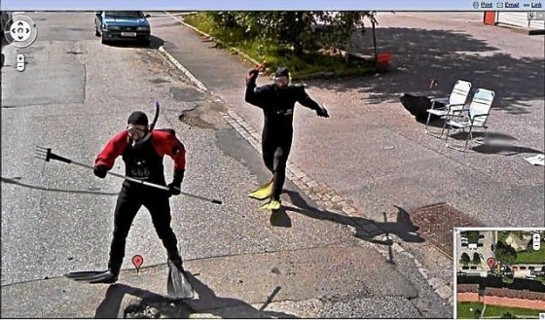