The shooting occurred around noon outside the Reliable Funeral Home at 3964 Washington Boulevard (below) in midtown St. Louis. 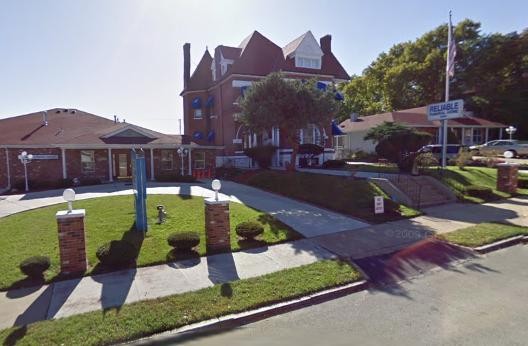 Two of the shooting victims were pronounced dead at the hospital. A third is in critical condition, and a fourth fled the scene. More information as it becomes available.