The Ethical Society of Police, or ESOP, says county is in "drastic" need of change 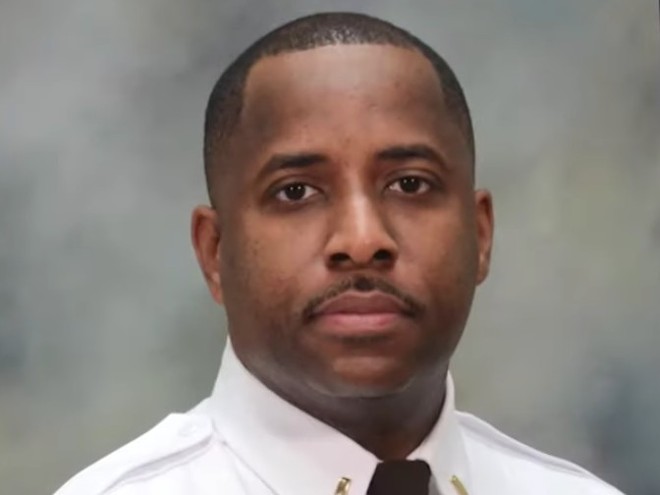 In a statement released today, the ESOP said that the county is in "drastic" need of change and that transparency and accountability can't be "treated as optional" by elected leaders.

The ESOP is a professional association comprised mostly of Black law enforcement officers. Among the organization's missions is to increase diversity within the ranks of policing and to "champion accountability" within the St. Louis area policing.

The statement cites specifically Page's opposition to and vetoing of Proposition A, which was an effort to increase whistleblower protections for county employees.

ESOP board member and St. Louis County Police Lieutenant Ray Rice said this stance by Page is "in stark contrast to his stated values post-Steve Stenger and in direct conflict with the principles of good governance."

The statement from ESOP also lays at Page's feet a lack of a "holistic crime mitigation plan" as well as a lack of investment in “high-risk” areas of St. Louis County, areas the statement says are only given attention during election years.

Mantovani, a former Democrat, had an unusual route to wind up the Republican in the county executive race.

Initially it was supposed to be Katherine Pinner going up against Page. Pinner, an author and conspiracy theorist, seemingly came out of nowhere to win the party's nomination in August.

However, almost immediately after her upset victory, Pinner sent signals she wouldn't run in the general. She announced her withdrawal from the race only to change her mind before leaving the race for good in September.

Mantovani is no stranger to the County Executive race. He nearly bested then-incumbent Steve Stenger in the 2018 primary. Two years later he ran against Page, also in the Democratic primary, before this year's pivot to seeking — and receiving — the endorsement of county Republicans.