Send a News Tip
Update 7:34 a.m. Friday: Terrance Burnett reportedly committed suicide Thursday night as police closed in on him in north St. Louis County. The Post-Dispatch reports that Burnett went to a creek around 9 p.m. last night and shot himself. 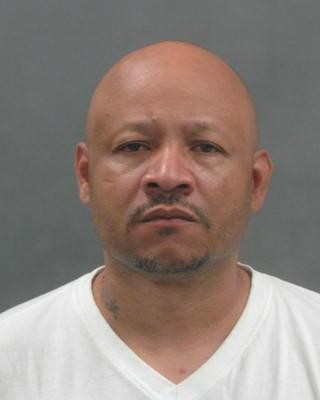 Have you seen this man? He's wanted for gunning down Danielle Burnett Wednesday night in Lafayette Square. Burnett and her unborn child were later pronounced dead at a hospital. A man with her at the time was also hospitalized for a wound bullet wound to the shoulder.

Terrance Burnett, 41, is the estranged husband of Danielle. She filed for divorce against him last month, during a time when Terrance sat in St. Louis County jail on marijuana charges.

Anyone who knows Terrance's whereabouts should call CrimeStoppers at 1-866-371-TIPS.