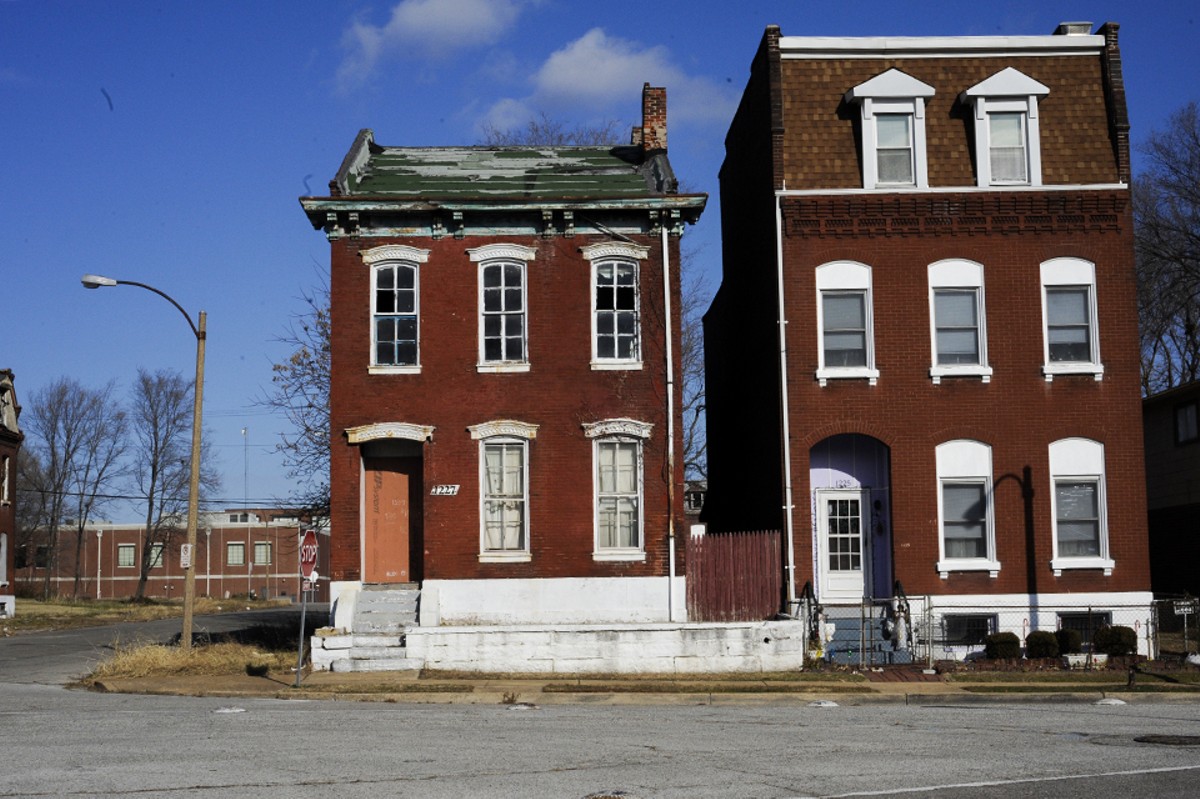 COURTESY OF ELTOREON HAWKINS
A bright coat of paint brought vibrancy to the house Eltoreon Hawkins acquired on his mother's behalf.

Hawkins, who works with Drake on SLACO's efforts, also disagrees that the LRA is difficult to work with. When he first became interested in LRA property, he sat down with one of its real estate specialists, who explained the process to him.

"I think it comes from fear and our culture and our generation," Hawkins says. "We're just afraid of trying new things, and they get hit by one brick wall which is things like, 'OK, you need a bank account.' Many of our people don't have bank accounts, so once they get hit by that brick wall, they say, 'Oh, it's a complicated process,' or, 'They're difficult to deal with, it's too much.' But if you sit down with someone who has been through it or has done it before, they can help you along the way."

Sims was the first Finest 15 success story; since she purchased her home, the group has helped others move to purchase from LRA as well. The workshops have grown from fewer than ten attendees when they began in June to more than 50 people at the end of October.

Drake grew up in north St. Louis, where the majority of vacant properties are located. She is hopeful that efforts like SLACO's can transform its neighborhoods.

"I remember being a kid, and it did not look like that," she says. "It's always been a dream of mine to have a revitalization. I think that being part of that vacancy committee, I think is my contribution to giving back. Saying I'm going to help fight this cause, even if it's one home at a time, putting it back on that tax roll." 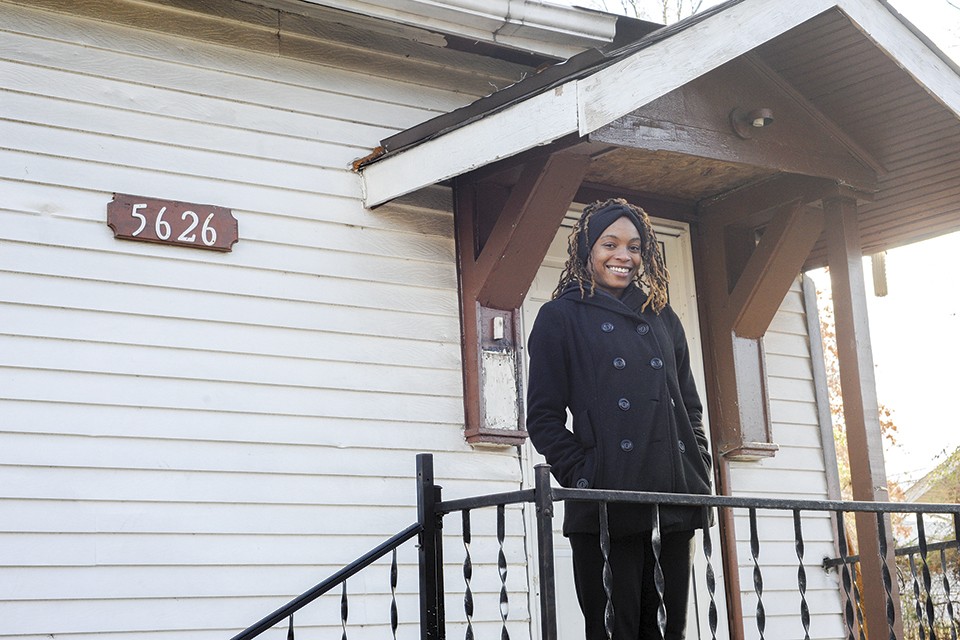 Standing in her brand-new, $1,000 home, Sims is wearing a black fall coat that isn't quite warm enough for the weather. She says this room, with its brick fireplace, will probably be her favorite.

Hawkins excitedly discusses their renovation plans. "She originally thought that carpet throughout the whole house would be a nice idea," Hawkins says. "But I told her people's kind of coming away from that."

Sims says friends and family have reached out to her about the process of buying from LRA ever since SLACO issued a press release this fall, touting her as proof the process works.

"Some of my friends already knew about it before the press release," Sims says. "I try to encourage, like, you know, this is the future plan. Even if you don't want to do it now, still keep it in your mind when you do get some income. Since we've had the press release, I've had a lot of family support contacting me if I need help with certain stuff. They've been asking about the process, and a lot of people are interested. I tell them to come to the meeting."

And there will be plenty of meetings; SLACO's subcommittee is planning to hold five "Finest 15" workshops in 2018.

"My mom actually wants to buy one herself," Sims says. "She wants to stop renting."

Hawkins estimates that Sims will spend $5,000 to $6,000 on repairs for her home, mostly on the electric, kitchen and bathroom.

Hawkins is graduating from Harris-Stowe this month and plans to move into what he does with SLACO and his contracting business full time.