Would-be Bomber Prowled Near St. Louis Synagogue Prior to Threats 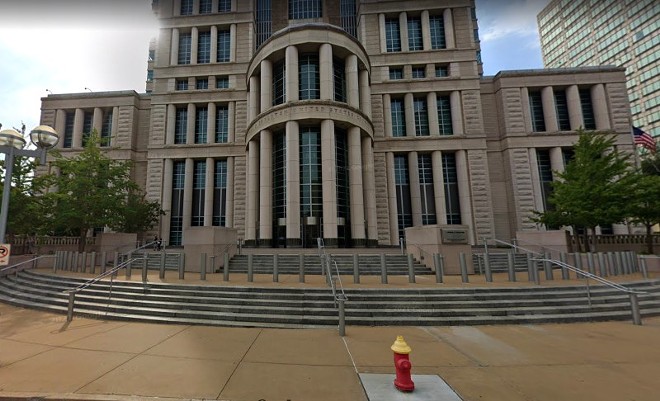 A St. Louis man who last year told authorities, "I just feel like killing Jews,” pleaded guilty in federal court today to threatening to blow up a synagogue.

On November 5, 30-year-old Cody Steven Rush made multiple calls to the FBI branch in St. Louis and said, “I’m going to blow up a church.”

During his initial call, Rush gave his name to the FBI employee who answered the phone and went on to say that his intended target was the Central Reform Congregation.

Rush said that he hated Jewish people and that he would blow up the building the following day, a Saturday, when people would be inside.

According to an FBI agent's affidavit, on a subsequent call to the FBI office, Rush told law enforcement he suffers from a litany of mental-health ailments, including post-traumatic stress disorder, schizoaffective disorder, major depression and social anxiety disorder.

When Rush called the FBI office for a third time that same day, he said he said that he thought he should be arrested. He gave authorities his address.

In yet another phone call, Rush spoke with Gary Robertson, a Sergeant with the St. Louis County Police Department and an FBI Task Force Officer with experience in crisis intervention.

According to the affidavit, Rush told Robertson "that he will get an object, sharpen it as sharp as he can so then he can cut their throats and split them open so he could kill as many Jews as he can." 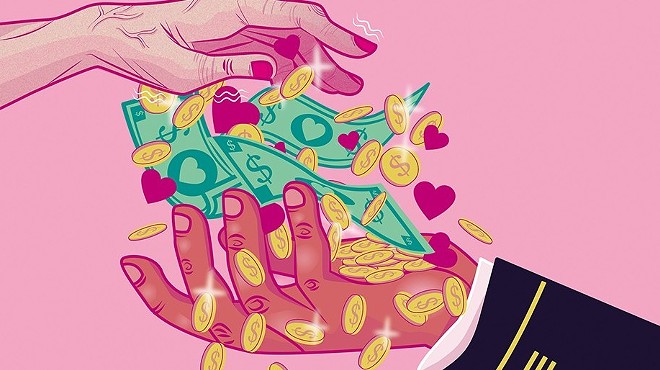 Drama in Sentencing of St. Louis-Based Romance Scam Conspirator: Outbursts in court and photos of him flaunting cash lead to longer prison term


Rush said his intentions was to attack the synagogue during services. When asked if he had anything else to add, he said, “Yeah, that I hate them with rage.”

Rush also told authorities that he had previously been on antipsychotic medications and had recently been released from a psychiatric stabilization center.

He added that in Georgia he had once attempted to kill a neighbor by burning her house down.

That evening, police and FBI agents went to Rush's address, where they found him sitting out on the front steps. According to the affidavit, Rush stated, “I am feeling suicidal and homicidal. I just feel like killing Jews.”

According to the affidavit, a man who identified himself as Cody Rush was confronted by synagogue staff when he was spotted several weeks prior peering through the window of the Central Reform Congregation's Early Childhood Center in October.

After pleading guilty, Rush faces up to 10 years in prison. He will be sentenced on November 8.