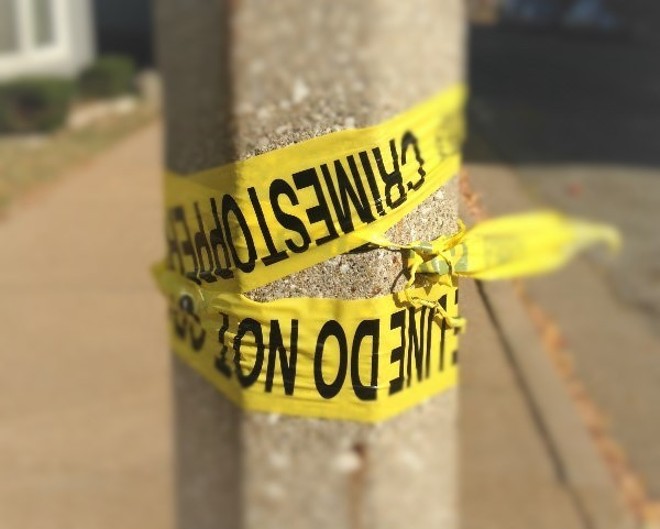 
Armed thieves were shot, one of them fatally, by a man they tried to rob on Wednesday night in south St. Louis, police say.

Officers were called at 10:38 p.m. to the 5300 block of South Compton Avenue for reports of a shooting. When they arrived, they found one man, whom they're still trying to identify, dead on the ground. They then found his partner nearly two miles away in the 4200 block of Schiller Place, police say. He had been shot in the thigh.

Police say the two men approached a 31-year-old, pulled out a gun and tried to rob him. The would-be robbery victim, however, shot both men.

The scene of the shooting is on the northern border of the Carondelet neighborhood. The wounded accomplice was taken from Schiller in the Bevo neighborhood to the hospital where was treated and released. Police have not publicly identified him or the shooter.

The case is still under investigation, and police ask anyone with information to call the department's Homicide Division at 314-444-5371 or, to remain anonymous and possibly collect a reward, to call CrimeStoppers at 866-371-8477 (TIPS).