You Stank Up Battleship! And Other Crap Movies Inspired by Boardgames

From these humbe beginnings springs a summer blockbuster.
Horror, rom com, science fiction -- your days are numbered. Hollywood has a new genre of film to exploit: board game movies. In the wake of the that-looks-so-bad-it-might-be-good Battleship (which is released tomorrow), a number of films are in the works that are inspired by, named after or based on board games. Childhood favorites such as Monopoly, Risk, Candyland and Quija may eventually come to a theater near you. We can't say whether these games-turned-films will be blockbuster hits or blockbuster flops, but we can say we'd (probably) pay matinee prices to see these board-game inspired movies, if only Hollywood would make them. 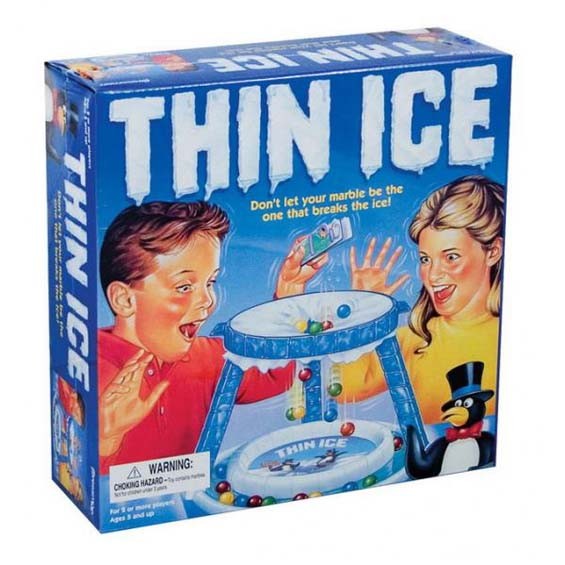 Thin Ice
The March of the Penguins gone bad -- real bad. A murder's row of on-screen heavies (Joe Pesci, James Gandolfini and Liam Neeson) lend their voice talents to this animated ice-cold noir about a penguin mob that has a unique method of gangland execution. Let's just say the penguins really lose their marbles in this flick.
Tagline: What's black and white and dead all over? 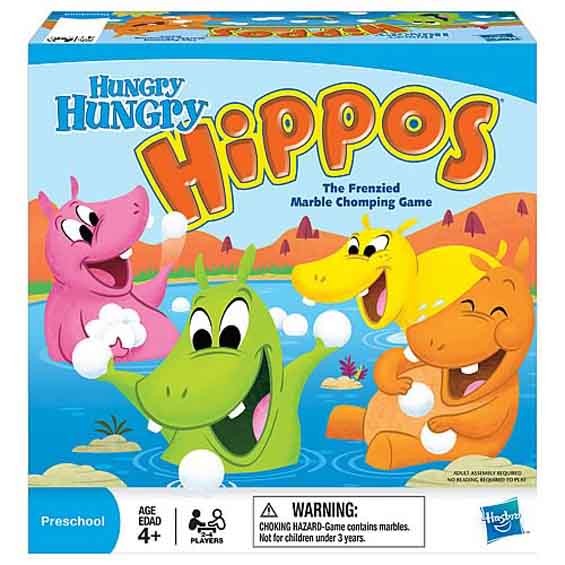 Hungry Hungry Hippos
A faux-documentary about America's obsession with all-you-can-eat buffets takes a turn into found-footage horror movie territory. A cast of heavy-weight no-names make the leap from stripping buffets down to the fixtures to cannibalism, with a director (an uncredited Liam Neeson) unable or unwilling to stop filming the carnage.
Tagline: Meaty, beaty, big and bouncy. 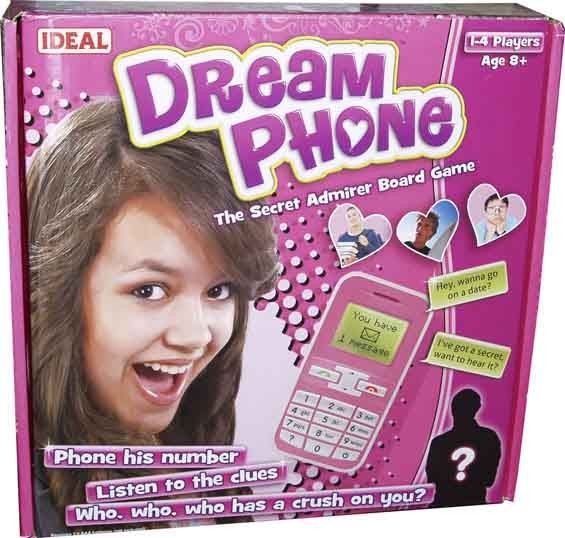 Dream Phone
Oh, wait, they already made The Sex and the City movie. And a second one. But this is the all-male version, as Kevin James, Chris Rock, that guy from every Adam Sandler movie ever and David Spade attempt to coordinate Sunday brunch plans. Liam Neeson plays the waiter who has to endure their catty gossip and poor tipping.
Tagline: Who, who, who will come see this? 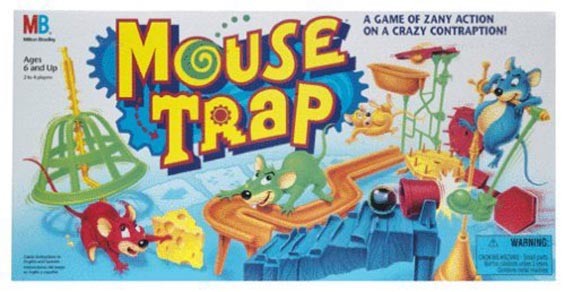 Mouse Trap
Your parents hated it because setting up the game took too damn long. The movie, too, will take at least three hours to set up. The plot involves a crazed urban planner (Liam Neeson) trying to build a crime-free utopia by rigging every street corner with complex traps.
Tagline: Now I've got you just where I -- goddammit! It fell over again!