You're Saying It Wrong: 20 Missouri Cities No One Knows How to Pronounce 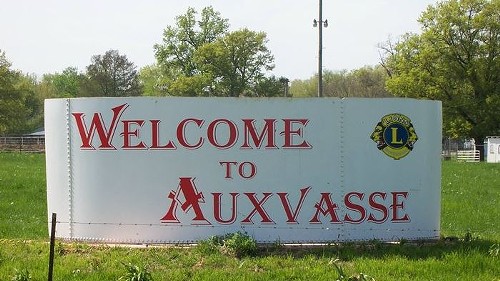 Missouri. Missuruh. Mizurah. Standard pronunciation is hard to come by in the Show-Me State.

But that's nothing compared to cities and towns in Missouri that use faux French, hick or just plain made-up pronunciations.

If you've ever been laughed at by someone for referring to Nevada, Versailles or Spokane, Missouri, using the pronunciations from their homographic sister cities, this list is for you:

"Ver-SAIL-s." Ain't no castles here, so none of that French L-dropping.

"Hay-Tie." Don't get mixed up with the island nation of Haiti.

In Washington State, it's Spo-can. Here in Missouri, it's "Spoe-kane."

Many more on the next page!