St. Charles Police take crime very seriously, and as proof, they’re cracking down on one of the biggest problems plaguing society. No, not gun violence. It's expired temporary tags.

If you have driven down any given highway, chances are you’ve seen a temp tag flapping in the wind with a past due expiration date. Now, once you cross the river into St. Charles, however, you’ll be issued a court summons if police pull you over. This is part of a new initiative put into place by the Saint Charles City Police Department. The effort starts today, June 13. 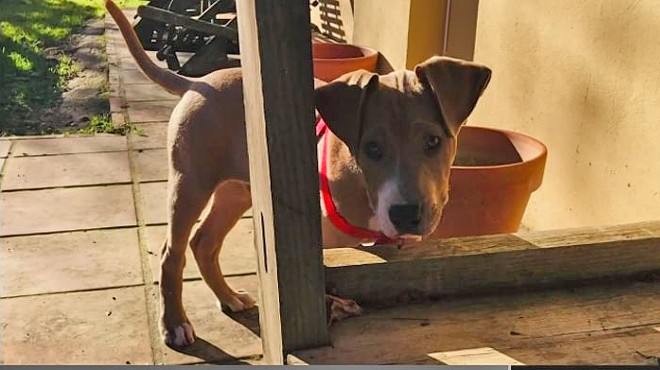 “There will be a ZERO TOLERANCE policy for these violations,” the City of Saint Charles wrote in a Tweet on June 10.

Please be advised: beginning this Monday, June 13, the @SCPDMO will be conducting a new traffic initiative focusing on expired temp tags. There will be a ZERO TOLERANCE policy for these violations. pic.twitter.com/RQzEc8xQqx


Users responded with both outrage and relief. One reply read "Of all the crime that happens, this is your focus? LOL! Wow! How many deaths or injuries has a expired temp tag caused? #911isajoke" while another stated "About time!"

Other users pointed out problems with being able to access the Department of Motor Vehicles, citing hours and closures (most DMVs are only open from 9 a.m. to 5 p.m. Monday through Friday, 9 a.m. to 1 p.m. on Saturday, and are closed on Sundays), as well as other financial barriers such as high gas prices and inflation.

Temp tags are issued for a new vehicle upon its purchase and typically give the buyer about 30 days to pay their sales tax at the Department of Motor Vehicles in exchange for permanent plates.

The city says that once pulled over, individuals will be issued a court summons and the police officer will “seize" the tag in question for evidence.

KSDK reports that should someone get a ticket for their temporary tags, it’s usually cheaper to pay the fine than it is the sales tax.