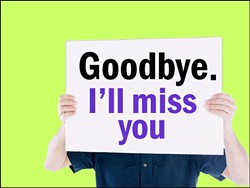 The Missouri House voted 142-10 today to outlaw fake marijuana products such as K2.

House Bill 1472 now heads to the Senate where lawmakers last night gave initial approval to a similar bill to ban herbs laced with a chemical that mimics the effects of marijuana.

The bill in the House has an emergency clause meaning it would go into effect as soon as the governor signs it -- which at the rate this effort is steamrolling through the Generaly Assembly could be within a matter of day or weeks.