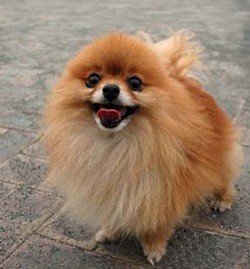 Forty-three percent of readers voted for Bentley after the Hannibal man was charged with stomping his girlfriend's Pomeranian to death last week.

Second place went to Missouri state senator Tom Dempsey for sponsoring a measure that would require doctors to ask women for a list of reasons why they wanted an abortion.

See all the nominees and view the election results here.

Speaking of Ass Clown Of The Week