Get Arrested on Charges of Shooting a Cop Eight Times, This is What You're Gonna Look Like

Here's how Brown looked Friday when police took his mugshot. 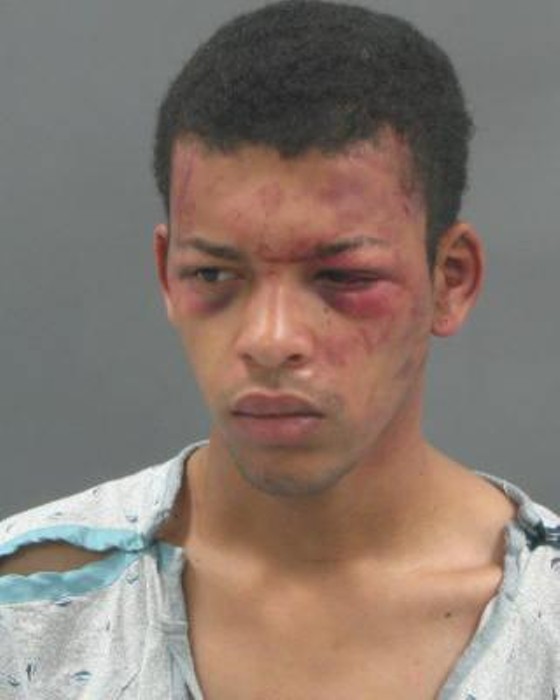 In a statement to the media today, the police department reminds the public that the suspect resisted arrest saying he was "not going to jail" and repeatedly swinging his fists and kicking at officers before they were finally able to take him into custody.