Bishop Marty Sigillito: A New Filing Suggests Indictment Is On the Way 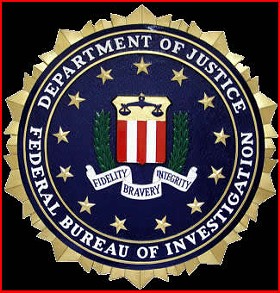 We get asked about this almost weekly since publishing the feature, White Collar Crime, last summer, so here goes:

Federal authorities have NOT yet indicted Anglican American Bishop Marty Sigillito, who stands accused by dozens of folks for running a multi-million-dollar ponzi scheme.

But the FBI has indeed seized tons of his fancy stuff (country home in Marthasville, Persian rugs, rare books, etc.) And to justify that seizure -- which Sigillito's lawyers have called a "frightening" abuse of power -- the FBI filed a declaration last month that pretty darn well resembles an indictment.

This is the first time the feds have laid out what they think the Bishop has wrought, and it looks worse than RFT originally reported.

Highlights of the allegations:

"His lifestyle improved dramatically," the filing says, including:

"Sigillito's activities were complex and numerous actions were interrelated," writes Special Agent Kevin Cosentino of the FBI. "The investigation...is continuing. When the scheme was discovered in May, 2010, victims were owed over $65,000."

Meanwhile, the civil trial has been delayed until the autumn, upon the Bishop's request: short of money, he's been doing legal work for a lot of clients lately.