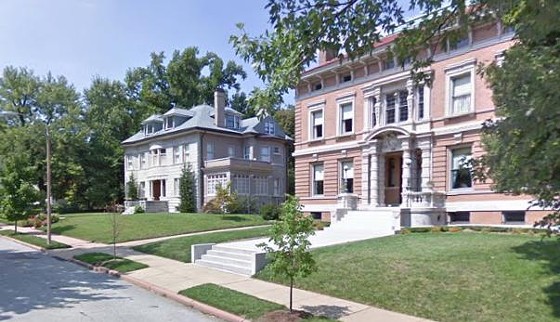 This Old House magazine shines a spotlight on St. Louis this month, singling out the Compton Heights neighborhood as one of the best bargains in the country for purchasing stately, old mansions on the cheap.

Writes the magazine in its April issue:


The streets, lined with towering trees, are named after men of letters, such as Hawthorne and Longfellow. The literary theme makes sense. Compton Heights has retained the look and feel of the 1880s, when it was developed, and to this day feels like it was torn from the pages of a Victorian novel.