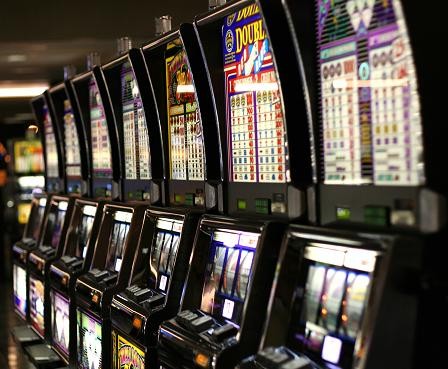 A south-county fire district has lost, again, in its attempt to grab a share of revenue from the River City Casino.

In an opinion issued today, the Eastern District of the Missouri Court of Appeals found that St. Louis County is not legally required to share the taxes it collects from the casino with the Lemay Fire Protection District -- even though the district has been providing fire and ambulance services to the casino and its patrons.

St. Louis County collects ten percent of the adjusted gross receipts at the River City Casino. The fire district filed a petition for a writ of mandamus, compelling the county to share the money, one week after the casino opened in March 2010.

That request was denied by the circuit court, but the fire district appealed -- only to lose again today.

In its unanimous ruling, the court offers no opinion on whether or not the county's refusal to share revenue is fair. However, the three-judge panel notes, a writ of mandamus was probably a bad way to go about getting a share of the money.

The LFPD is attempting to establish a new right to these funds rather than enforce a clearly established and presently existing right. It cannot do this in a mandamus action.

So, unless you're the poor fire district, trying to serve an enormous new casino full of blue hairs, with no additional revenue for your pains, this is all very good news.

St. Louis County can continue to collect ten percent of casino revenue without providing much in return. And the rest of us can breathe easily, secure in the knowledge that casinos really are money grabs and we should all save up our hard-earned pennies rather than blow them on a desperate game in which the house (and the county government) always wins. Or something like that anyway...

Speaking of News, See You In Court!