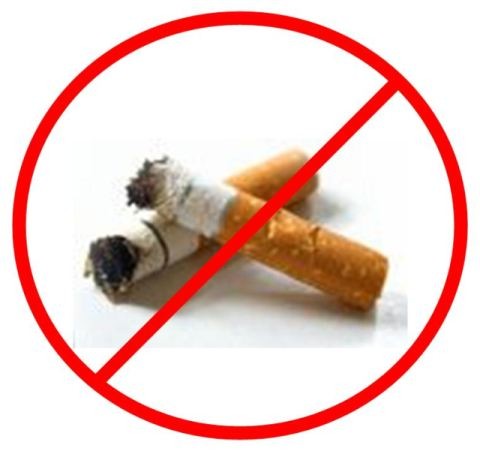 Since the beginning of the year, the county's been quietly working on an anti-tobacco campaign aimed at St. Louis teenagers.

On Tuesday -- which is, not coincidentally, "World No Tobacco Day," because these days they have a day for everything -- they'll be discussing those efforts for the first time publicly. They'll also be urging local youth to sign a treaty vowing never to smoke (and to urge their friends to do the same). Think of it as a purity ring for the anti-smoking set.

Barry Freedman, project manager for the county department of health's "Communities Putting Prevention to Work" grant, tells Daily RFT that the county's federally funded $7.6 million smoking cessation effort is a drop in the bucket compared to what tobacco companies are spending.
"We're not able to match their resources," he acknowledges. "In Missouri alone, they're spending hundreds of millions of dollars." And youth are the tobacco companies' target audience: "If someone's reached adulthood and not smoked, there's a very slim chance they'll ever start. Their target audience are young people."

Currently, 18.9 percent of Missouri youth smoke -- and 16.3 percent of young male Missourians use chewing tobacco. The latter number is significantly higher than the national average, although the overall youth rate is just a shade under the national average. And while teen smoking rates were steadily declining for years, they plateaued roughly three years ago -- and have been stuck there ever since, Freedman says.

What's a county to do? Well, in this case, St. Louis County is using its funds (which come from federal stimulus money) to drive traffic to its website, www.letsfaceitstl.com. They're already using radio spots, some TV commercials and billboards to get people to log in -- once the site is fully developed, the county hopes to have everything from tips on helping a friend quit to success stories from people who did.

"Eventually, we'll have some pretty witty messages," Freedman promises. "We'll have videos, ads, posters developed by youth -- we're going to encourage an exchange of these ideas and ways to bring youth together" for the smoking cessation cause.

In the mean time, if you're willing to pledge your commitment to smoking celibacy, you're invited to join the county and some local high school students for World No Tobacco Day on Tuesday, May 31 at 10 a.m. You can sign the treaty at the World Trade Center at 121 S. Meramec Avenue in Clayton and hear from teens who are doing the same.