The Cards Take Control of Their Destiny 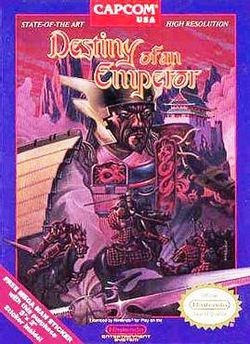 With their 4-2 win over the Houston Astros last night (and a little help from the San Diego Padres, who finished up a three game sweep of the Pirates earlier in the day), the Cardinals moved half a game ahead of Pittsburgh, into sole possession of the second National League Wild Card spot.
This morning is the first time the Redbirds haven't been chasing, on the outside looking in, for quite some time. For most of the summer, the Pirates and Reds have been the lead dogs in the division, with the Cards trying to play catchup. Not since the halcyon days of early May have the Cardinals had any kind of real lead in the division; they've been in third place for most of the summer.
Today, though, the Redbirds control their own destiny. Sure, it's the second Wild Card spot, the low-rent version of the original backdoor into the playoffs, but that doesn't really matter right now. I can, at this moment, say the incredibly stupid phrase that we sportswriters love to break out at just about any opportunity: "If the season ended today." As in, if the season ended today, the Cardinals would be in the playoffs.
Second Wild Card spot or not, it feels pretty good.
As for the future, it's tough to really decide how things are shaping up for the Redbirds. The immediate future holds a tough test of trying to sweep  a Houston Astros team today -- and sweeping a team is never easy -- that could put the Cards up a full game on the Buccos, who have an open date.
Beyond today, though, the near future for the Cardinals is a little frightening. Tomorrow sees them embarking on a long, ten game road trip that promises to be miserable, running the club through Cincinnati, Pittsburgh, and Washington. The Nationals and Reds are two of the best teams in the National League, and the Pirates are an extremely tough team at home. Worse yet, the Cards aren't anywhere near the same team away as they are at home; they're 13 games over .500 playing at Busch Stadium, but just 28-30 on the road. That's...an unfortunate confluence of circumstances that covers the next week and a half.