A planned trip to Arizona turned into an unimaginable nightmare for one Chesterfield family this week.

Very early morning on Saturday, a small airplane flying out of the Spirit of St. Louis Airport came crashing down in Wildwood, claiming the lives of Shiv Patil, 41, and Sonia, his 7-year-old daughter. Federal officials are still investigating what exactly went wrong, but in the meantime, family and friends are coming to terms with the tragic deaths, mourning the loss of a beloved doctor and his young girl. They leave behind Shiv's wife Pooja and their second, older daughter, Rhea.

"From the moment Shiv and Pooja moved into the neighborhood, we knew we would be friends with them," Patil's next door neighbor Matt Paese tells Daily RFT. "They were warm and open, and he was always wanting to know how he could help and making sure he was being a good neighbor."

"That made it all the harder to find out such a horrible tragedy happened at such a young age," he says. "And little Sonia was a spark of energy and beauty."

Daily RFT got a chance this week to speak with Paese and his partner, Ellen McGirt, a Chesterfield couple that share a yard with the Patil family and have known them for about five years since the Patils moved in next door.

The National Transportation Safety Board and the Federal Aviation Administration will be performing independent investigations of the crash, which police say happened at around 4:50 a.m. shortly after the Cirrus SR-22 took off. The two were headed to Texas and then onward to Arizona, where they were apparently going to visit the Grand Canyon. Pooja, McGirt tells us, likely stayed behind for work. 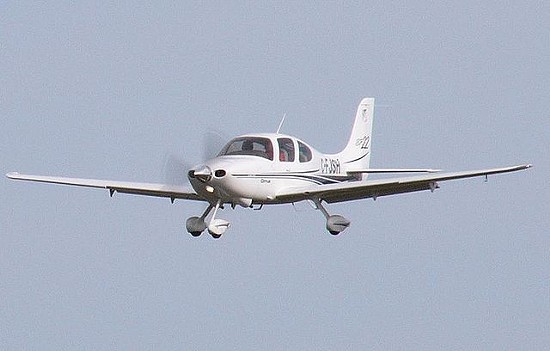 (A director with the Spirit of St. Louis Airport tells Daily RFT that the airport isn't closely involved with the investigation since it happened outside of its jurisdiction, but notes that it did complete runway inspections and fuel quality control checks and found no issues there.)

Shiv and Pooja are both from India and came here to work as doctors, McGirt says.

"They were building a life here," she says, explaining that the two were running a practice together.

"The whole family has this beautiful spirit," she says.

McGirt, a journalist originally from New York City, says she bonded with Shiv over the foreignness of Chesterfield.

"Whether you're from India or you're from New York City, Chesterfield is equally exotic to you," she says. "We would sort of take on the idea of living here and blending in here with the same level of enthusiasm."

She says, "It was just a wonderful gift. We shared a common view, literally out of our windows and a common view of the world. That was really a joy. I so looked forward to so many years with them and watching their children grow up."

She adds, "When you have a nice neighbor, you have pearls, these wonderful moments.... We had so many with Shiv and his kids. It's just hard to imagine a more loving, gentle person."

McGirt and Paese, whose own children sometimes play with the Patil girls, say they have many positive memories to share.

McGirt recalls Shiv building a swing set for his family -- and it collapsing after a big storm. "I will rebuild it!" she recalls him saying.

McGirt also remembers him running down the hill with tandoori chickens in his hands for their grill -- with the two girls and their dog, Timmy, running behind.

Shiv, she says, would cheer her on when she was trying to save their shared trees from heavy snow. 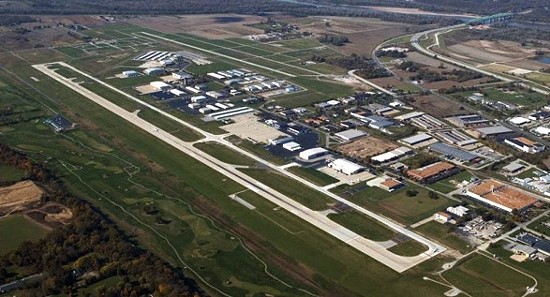 Paese has a memory of Shiv recently chasing an ice cream truck down the street -- on his bike -- to make sure he got some for his girls.

"He was pedaling as fast as he could," Paese says, noting that he was finally able to catch up with the truck and bring it back so his daughters could get ice cream.

And he and his wife are very well-respected doctors, he adds. "They've really built a group of clients and patients who love them. My sense is...people love Shiv and Pooja, because they always have time. They really treat patients like family. And that's the way they treat their neighbors."

McGirt says Sonia was often shy, but fondly recalls one time when the young girl decided she wanted to dance in front of them.

"One moment, she got up her nerve...and was ready to perform her dance," McGirt remembers. "She just brought the house down.... It was just so cute and so gutsy. She just wanted to dance with everybody."

Paese adds of Sonia, "She was only seven.... But she was as beautiful and as perfect as they come."