2013 St. Louis Person of the Year: Wacha, Boeing, IKEA in the Final Five 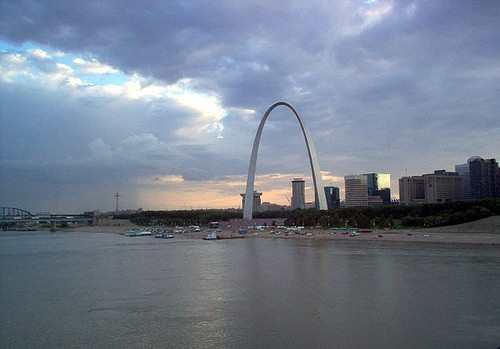 Mayor Francis Slay released the top five finalists for the 2013 St. Louis Person of the Year award Thursday, although only one is actually a person.

Voters selected the final five nominees from Slay's list of the top 50 newsmakers of 2013, although not everyone agreed with his list.

On Slay's mini-polls website, he posts that some "cranky-pants" complained the list overlooked important people or nominated non-people for the honor. Like the annual Time magazine process, St. Louis' person of the year is about naming the person -- or business, nonprofit or other thing -- that made the biggest impact on River City this year.

Slay says the balloting for the top five spots was very close -- only a few dozen votes between fifth and eighth place in his year-end poll.

"That is certainly a lesson that Mayor Francis Slay will encourage us to remember in the campaign season," he posts on his polls site.

Immediately after the finalists were announced, Better Together STL took an early lead in the poll, followed closely by the orchestra. Voters can cast their ballot for the 2013 St. Louis Person of the Year through Thursday.

Continue reading for a breakdown of the final five.