Wanna Marry a Prisoner? New Law Designed to Make it Easier Could Make it Harder 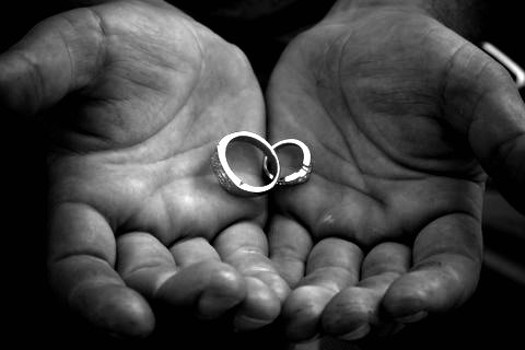 Eager to get married to your incarcerated boo but tired of being unable to get that marriage license because both parties need to apply in person?

Well, a measure moving through the Missouri legislature is supposed to make it easier for prisoners to get married to their lovers outside, but don't get too excited: The American Civil Liberties Union of Missouri says it could just eliminate one barrier while creating another.

Missouri prisoners are allowed by law to get married, but that right is more on paper than it is in reality: Prisoners aren't able to get the marriage license they need to tie the knot because they're unable to visit the recorder of deeds in person, which is a requirement under Missouri law. In some cases, a recorder of deeds has visited prisons to issue licenses, but this has recently been complicated in cases where recorders refused to hand over the necessary identification documents needed to enter a prison. Therefore, no recorder visiting the prison means no marriage license.

Cole County recorder Larry Rademan is one recorder who refused to hand over those documents, and his actions sparked lawsuits filed by the ACLU.

This new bill -- SB796, which is proposed by Republican senator Mike Parsons, is seen as the Missouri Recorders Association's attempt to solve the problem. In the bill, prisoners would be able to remotely apply for a marriage license as long as they have a social-security card and a government photo ID.

"The recorder takes the responsibility of ensuring the information presented is accurate," says David Winton, a lobbyist for the Missouri Recorders Association, in a statement to Daily RFT. "Therefore, the legislation requires the applicant to submit a copy of the social-security card. We believe this is a reasonable step to make certain the information on the application presented is accurate with as little burden as possible to the applicant."

But according to the ACLU's Tony Rothert, that doesn't solve the problem.

"Their heart's in the right place," Rothert says of the MRA and legislators sponsoring the bill. "But we don't think most prisoners will have access to a social=security card and a government-issued ID. So it looks like it will remove one barrier and impose new ones." 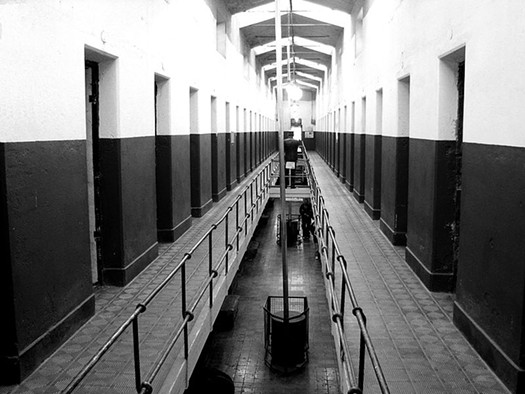 See also: Should Missouri Prisons Be Entitled to Money Belonging to Escapees?

Rothert says that the ACLU has addressed its concerns to the MRA, and he hopes they will be addressed as the bill moves through the legislature.

But Winton tells us the MRA is aware of the ACLU's concerns, and they're trying to address any problems.

"We are trying to craft a solution that addresses the ACLU concerns regarding the current statute's requirement that the marriage-license applicant be present before the recorder," Winton says.

This right-to-marry fight hasn't received as much attention as same-sex marriage debates, but it is something that the ACLU has been working on in Missouri for several years. So far, the ACLU has won three lawsuits against Missouri recorders, including one against Rademan in which the U.S. District Court ruled that requiring prisoners to appear in person to apply for a marriage license is unconstitutional.

Rothert says the problem can be solved by making it so that only one person needs to obtain the marriage license and obtain the other party's consent through a sworn affidavit. This would not only help facilitate prisoner marriages, but it'd also help those with disabilities who are unable to leave their homes, as well as members of the military who don't have time to go to a recorder's office on their weekend leaves.

"The problem is that there's no real need for two people to apply in person for a marriage license," Rothert says. "Updating the statute for everyone would make a lot more sense for everyone than just updating it a little."