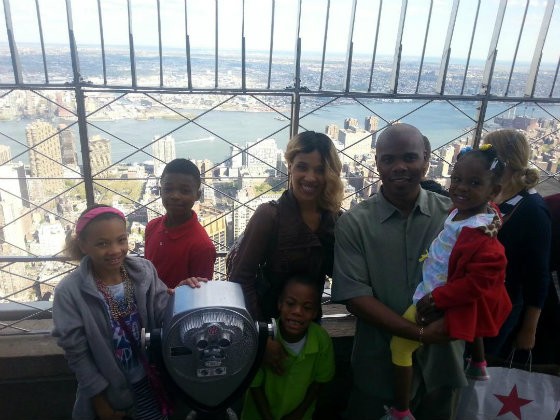 It's been a whirlwind week for the Anderson family. On Monday a Mississippi County judge ordered Cornealious "Mike" Anderson be freed from prison. Within hours he was back home in Webster Groves, and hours after that he and his family were on a plane to New York City to do a flurry of media appearances. They've appeared on Today, on NPR's Tell Me More and their story (which was broken by Riverfront Times) has spread around the globe.

But between media appearances and interviews, the Andersons had the opportunity to enjoy the Big Apple, a city neither LaQonna nor Mike had ever visited. It was the Anderson kids' first time on a plane. We asked LaQonna if she had any pictures of her newly reunited family that she wanted to share with readers, and here's what she sent back. 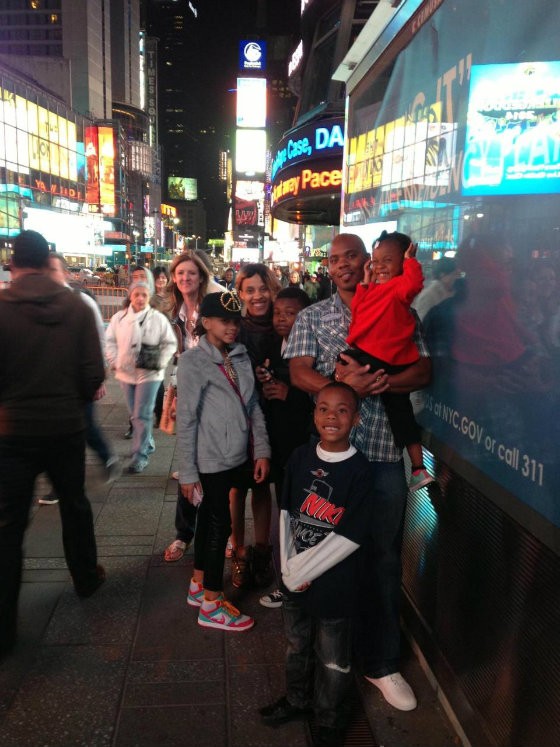 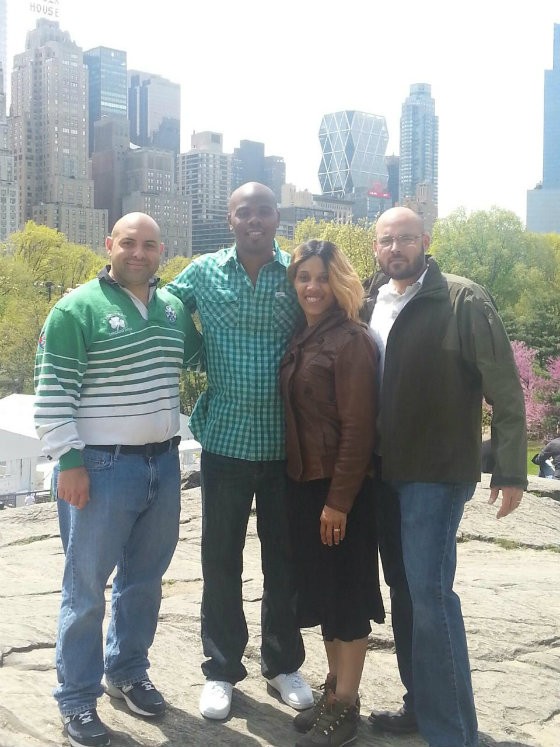 The family returned late this week and are understandably eager to get back to life as usual.

In case you missed out, here's a complete archive of our coverage: