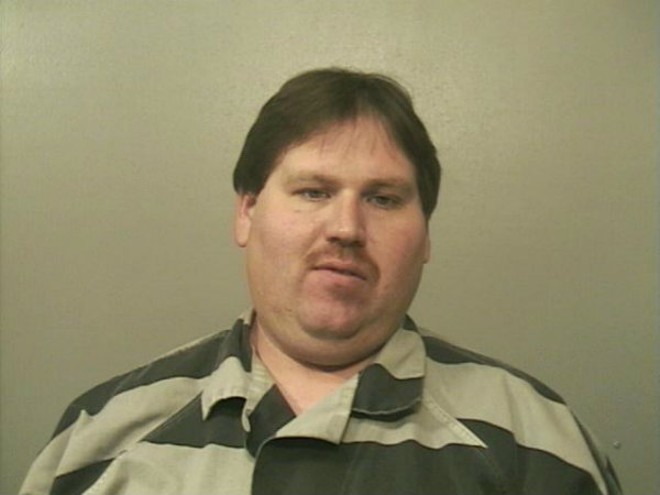 A Craigslist con man faces federal prison after his long-running scam ended in an attack on Secret Service agents.

Jason Cripe had been wanted for months on fraud charges when the agents finally cornered him in July at a St. Louis gas station, authorities said. The 40-year-old felon from Winston, Ill., rammed their car in failed bid to flee.

Cripe, whose record includes theft charges in Missouri and Illinois, pleaded guilty on Wednesday in federal court to charges of wire fraud and assault on a law enforcement officer.

The career criminal posed as repo man with heavy machinery to sell, hooking a couple of would-be buyers in Missouri through a Craiglist ad. The victims paid Cripe $12,800. When they tried to contact Cripe about the equipment, he cut off all communication and changed his phone number, prosecutors said.

In reality, he never even owned the machinery — and this wasn't the first time he'd pulled such a stunt. Law enforcement agencies across Missouri and Illinois had similar investigations involving Cripe, and they eventually consolidated them into a federal case as fraud investigators from the Secret Service joined the inquiry.

In February, a federal judge issued a warrant for Cripe’s arrest. He remained on the run until the July 8 showdown with Secret Service agents. Two agents suffered minor injuries in the collision but still managed to take him into custody.

Cripe will likely be ordered to pay back his victims as well.

We welcome tips and feedback. Email the author at [email protected] or on Twitter at @DoyleMurphy.