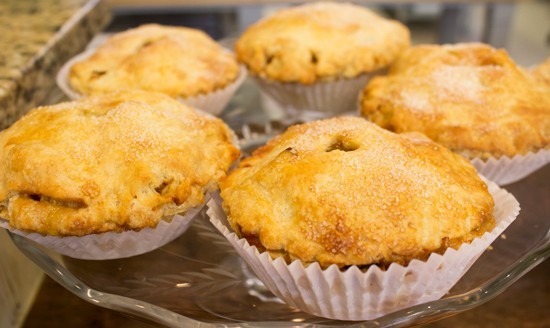 Police were called to Pie Oh My! (2719 Sutton Boulevard, Maplewood) early this morning. The Maplewood pie shop had been broken into and vandalized.

In an interview with KMOV, shop owner Melennie Lorence said, "I think he jammed in the door and he disrobed behind my counter.”

Her use of the word “jam” was appropriate, because that’s the ingredient that suspect Michael Brooker, 22, allegedly smeared all over her shop after gaining entrance. 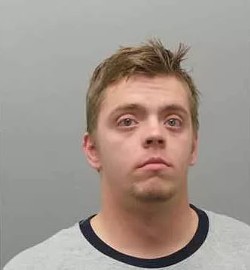 Lorence said that the damage to her store was minimal, that things were left "more dirty than broken” and that Booker had also undressed inside her store.

When police arrived they found the suspect in his boxers out in the street. He was taken to the hospital for an evaluation and charged with second-degree burglary and second-degree property damage.

This scene reminded us of our favorite viral portly possum. The story goes that this lil’ chubber broke into a bakery and then ate so much that he blorped himself into incapacitation. (We’re not sure that it even was a possum; it looks more like a thicc cousin of the little homie from Flight of the Navigator.)

In any case, he was also covered in jam and caught in a sticky situation.

Pie Oh My! isn’t usually open on Mondays and will stay closed tomorrow so that the shop can get a good scrubbing. It plans to re-open on Wednesday where it will once again dish out those delicious tiny pies.

Jump to comments
« LGBTQ Discrimination Cases to Be He…  |  As Loren Copp Rests His Case, Judge… »