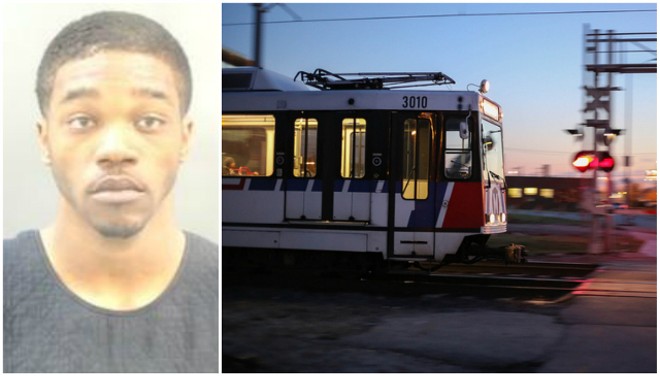 The first of two defendants charged in the killing of a homeless man at a downtown MetroLink stop last year was sentenced Monday to twelve years in prison.

In March 2017, Burt and 22-year-old Warren Whitehead tried to rob a man and his adult son on the train, authorities say. Burt pistol-whipped one of the victims. The gun went off during the struggle, and a bullet blasted through the train's window, striking 57-year-old Mac Payne.

Payne, who was homeless, had just exited the train at the Busch Stadium stop and was walking along the platform when he was hit. He died slowly, surviving through the night and next day at the hospital before he succumbed.

Payne and Whitehead were soon identified and charged with murder. They were among a group of six that had boarded the train together, but authorities say they were the two involved in the attempted robbery.

The charges against Whitehead are still pending. His trial is due to start on June 18.